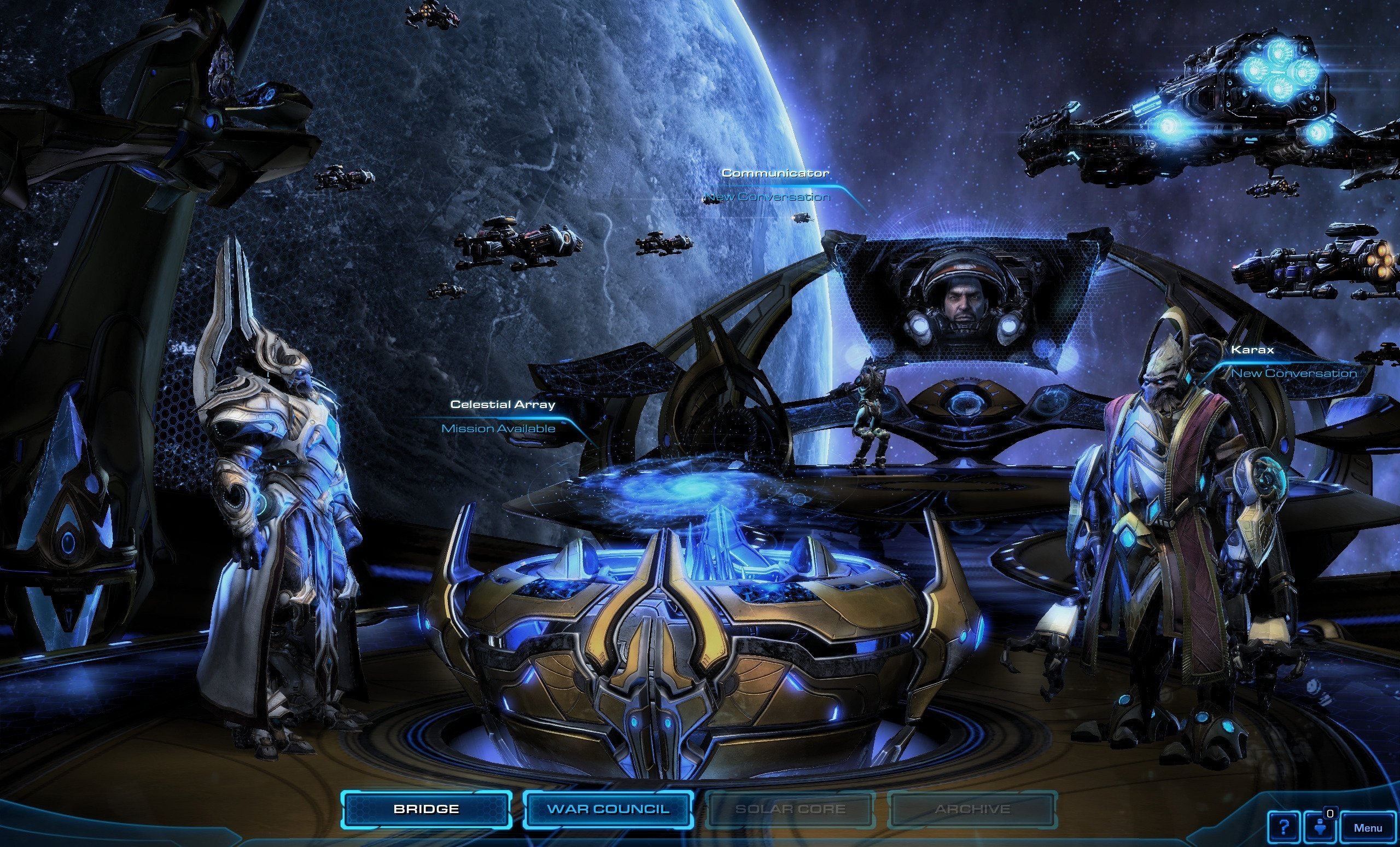 Were you one of ’em?

In just three days since launch, one million people have “warped in” in StarCraft II: Legacy of the Void.

Thanks for making the launch of #LotV a success! We’ll see you in the Koprulu Sector, Commanders! pic.twitter.com/mqye4JEOdp

Still undecided? Check out our  thoughts in our StarCraft II: Legacy of the Void Review.

“If you’re invested in StarCraft II‘s story already, you likely won’t be disappointed by Legacy of the Void‘s tale. If you haven’t played any form of StarCraft II yet and are intrigued by the prospect of another RTS, this is probably the strongest the game has ever been. It’s a perfect time to jump in.“

Filed under... #Blizzard#StarCraft#Starcraft II: Legacy of the Void