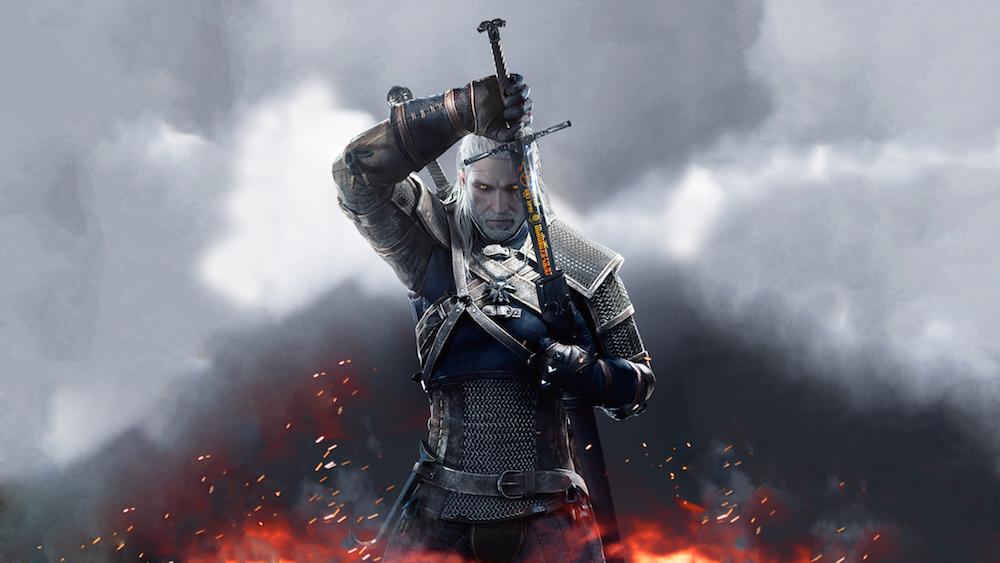 Are you one of them?

Over a million people have pre-ordered The Witcher 3: Wild Hunt.

And even though it’s yet to be released — the game goes on sale May 19 — the hotly anticipated RPG has already scooped up a bunch of awards (“over 200” according to the press release).

The team aren’t winding down just yet, however.

“We would like to thank all the gamers for their trust and support,” said Marcin Iwiński, co-founder, CD Projekt Red.

“This is the last stretch and we’re pushing hard — over the last two weeks, we’ve increased performance on all platforms and started working full speed on the expansions, Hearts of Stone & Blood and Wine.”

If you’ve not yet one of the million who have already slapped down their money, take a peek at our The Witcher 3 preview. We were “largely impressed” with the open-world game and thought that “the seamless design […] is nothing short of extraordinary”.

Our full review is coming in just a few hours.