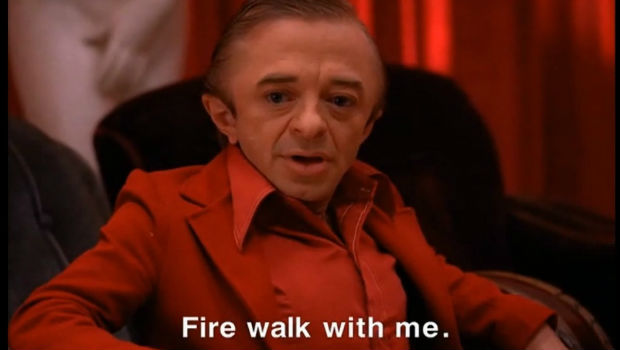 Unlike many other games that constantly have wacky stories coming out of them, Minecraft is one game I consistently enjoy. It’s mostly because these situations are easy to replicate, and if you hear about something cool, you can usually log onto a server and play it for yourself. But one man has been on a journey for the past three years that would be difficult to replicate — he’s been trying to reach the end of Minecraft.

There is a portion of the game called the “Far Lands,” where Minecraft‘s code essentially breaks, and the game can’t procedurally generate content anymore. In an interview with gamer Kurt J. Mac from The New Yorker, we learn that Mac is attempting to reach said land, and he’s been trying off and on over the course of three long years. He will most likely never reach his destination, but he’s enjoying the quest, and in addition to broadcasting his travels, he’s also raising money for charity.

It’s cool stories like this where people create and roleplay their own journies that really help make open world games for me. Another standout that comes to mind are modded “super” hardcore, no HUD/UI, no VATs Fallout: New Vegas survival runs.