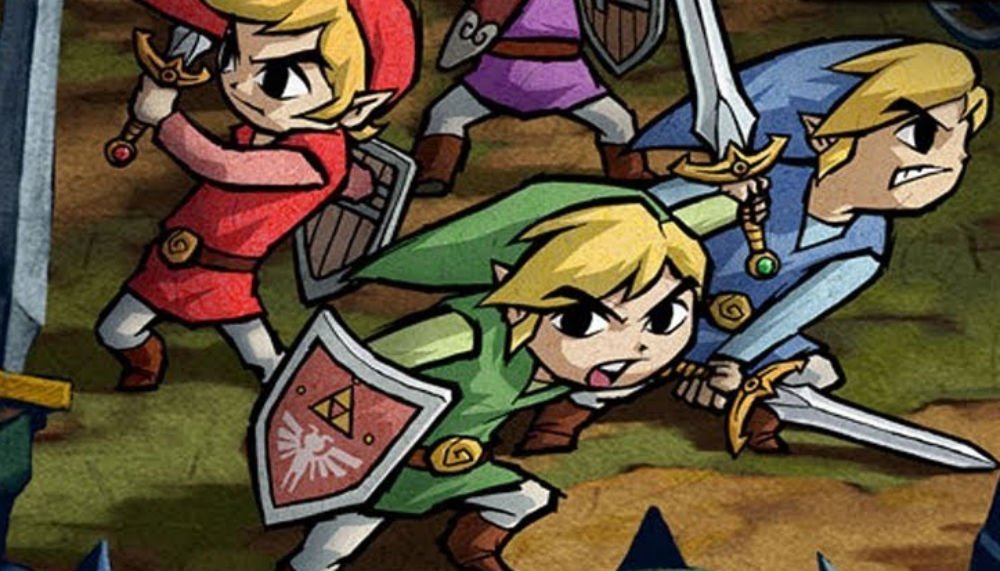 MC_Gamer, also known as MC, has been working on a 100% Zelda challenge for roughly a year now, and just this past weekend they finally accomplished their goal.

A 100% Zelda challenge is just as crazy as it sounds — finishing every game with a full 100% completion rating, which means discovering every secret and snagging every item. For huge games like Breath of the Wild it’s a feat. They even went the full mile and shared a spreadsheet of the whole endeavor, which includes a list of games, clear times, and what “100%” really means. There are a few provisos a couple of quid pro quos, MC noted that they didn’t include games that weren’t canon, which excludes Four Swords GBA, the Tingle-verse, and Hyrule Warriors. That’s more than reasonable.

Breaking down the data Breath of the Wild clearly dominated the challenge with 131 hours and 41 minutes required to snag that coveted 100% rating. Next up is Tri Force Heroes trailing way behind at 44 hours, then Skyward Sword in Hero Mode at 35 hours. The original Zelda, as streamlined as that classic is, took the least amount of time at five hours and 27 minutes, followed by the contentious sequel Zelda II at six hours, six minutes.

If anyone is considering a challenge of their own they now have hard data to work with. As much as I love Breath of the Wild I never felt compelled to 100% it so I doubt I’ll ever add this to my bucket list. Congrats MC!

I beat every Zelda game to 100% completion on Twitch. It took 484 hours. Ask Me Anything! [Reddit]