[Dtoid community blogger fly pro knows what he’ll be playing as the asteroids begin to fall. What about you?WARNING: Major spoilers for KOTOR contained within! –Mr Andy Dixon]

Before we go any further, let’s be real for just one second: the world is not going to end tomorrow. Because I won’t let it. I have too many games to catch up on and Christmas break is the best time to do so! So beyond being upset about civilization as we know it ceasing to exist, I would be pissed that I didn’t get to play some of the great games of 2012. I’m still looking forward to playing Assassin’s Creed III, Dishonored, and finally finishing Mass Effect 3. Not to mention that I haven’t gotten my hands on a Wii U yet! 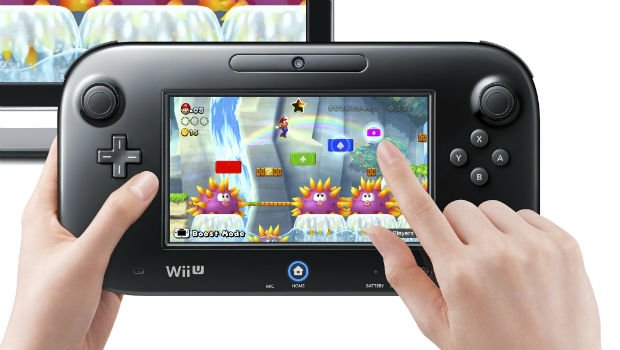 Over the last couple days I have actually given some thought to which game I would play if I only had time for one last game before the end of the world. At first my mind went straight to the Wii U. I haven’t played one yet, but I know that I am going to get one for Christmas. Shouldn’t my last gaming experience be something new and different (and from the looks of the system totally AWESOME!)? New Super Mario Bros U would be a blast to play, simply because its a Mario game and you really can’t not enjoy playing one of those. I know that I would go out with a smile on my face.

However, the more I thought about it, the more I thought that I would rather play my favorite game of all time before the end of the world. This would allow me to go out with a deep sense of awe and appreciation for the video game industry and a happiness that can’t be replicated with a simple Mario game. My favorite game of all time is Star Wars: Knights of the Old Republic.

Of course. This game literally defined gaming for me. I have always been a fan of JRPGs and Pokemon games, but this game did something other RPGs didn’t. Not only did it utilize one of the deepest franchises in the history of entertainment, but it did so with a bang. SPOILER ALERT: The end of the that game, when you realize that you were Darth Revan the whole time, blew my mind. I’ll never forget the feeling that I had because of that game’s attention to detail with the story and characters. END OF SPOILER.

A lot of the gameplay elements that made KOTOR great can be seen in great games this year, including Mass Effect 3. And even though a second play through of that game is never the same as the first, KOTOR meant so much to me as a gamer that it would have to be the last game I played before the end of the world. 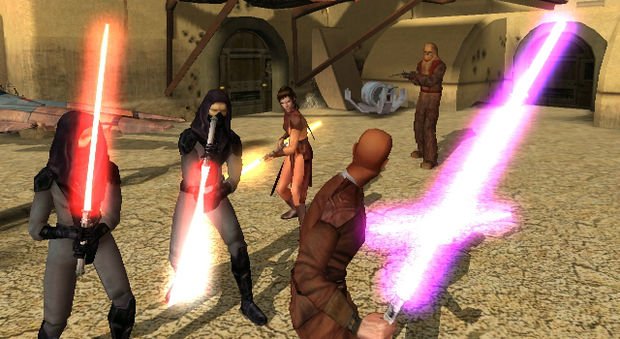 But what do you think? When asked, two of my roommates said Super Mario 64 and The Legend of Zelda: Ocarina of Time. Both fantastic games, one more about gameplay and the other focusing more on story. All things to take into account.

Here’s hoping the world doesn’t end and we have many more years of great gaming before the end!