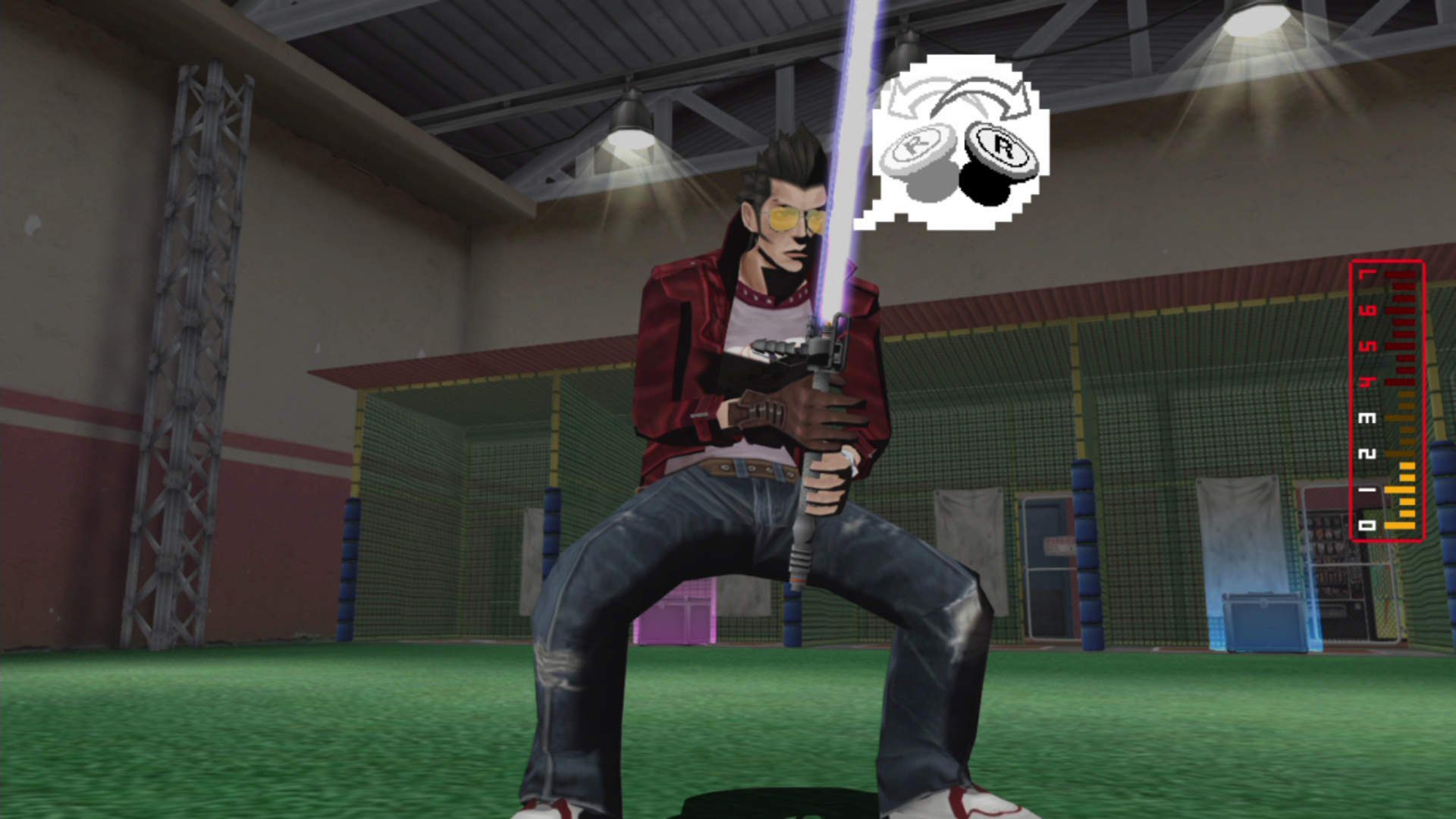 ‘We are not large subscribers of the Pro model’

We are we in 2021? Have we had 10 rumors about the Switch Pro yet? Can we even really call this a “year” without them? They’re a pastime at this point!

This week, we don’t actually have a Switch Pro murmuring, thankfully. It’s an opinion! From a pretty respected developer, in fact. Nintendo Everything spoke to Engine Software co-founder Ruud van de Moosdijk (the studio that worked on No More Heroes 1+2 on Switch, among other games like the recent Scott Pilgrim re-release), and in the words of Shania Twain, the Pro don’t impress them much.

After making light of the ever-present Switch Pro rumors, Ruud van de Moosdijk explains that although their opinion, as a studio, might be “counter-intuitive for a lot of people” (read: jarring), they “are not large subscribers of the ‘Pro’ model.”

They go on to explain why in detail, stating: “Sure, it would be nice to have more RAM or faster GPU/CPU compared to before, but if it is still considered the same platform you must make sure your game runs on every model. So, for compatibility reasons your performance gets benchmarked on the lowest specifications. We have seen with prior ‘upgraded systems’ that the additional power never really got utilized well for this reason.”

As far as Nintendo is concerned, they’re generally right, but it really depends on the circumstance the hardware is currently in. It’s assumed that they’re speaking in part of the “New 3DS,” which only had a scant few exclusives and generally didn’t make a massive impact on the 3DS market as a whole. But a potential 4K Switch, with a much larger upgrade and even slightly better framerate capabilities, could be poised to make a huge splash and extend the lifecycle of this generation for Nintendo.

Plus, as we typically know, Nintendo kind of plays by their own rules, and could skirt these requirements as they see fit. Either way, we’re still currently Switch Pro-less, and Engine Software brings up an interesting point.