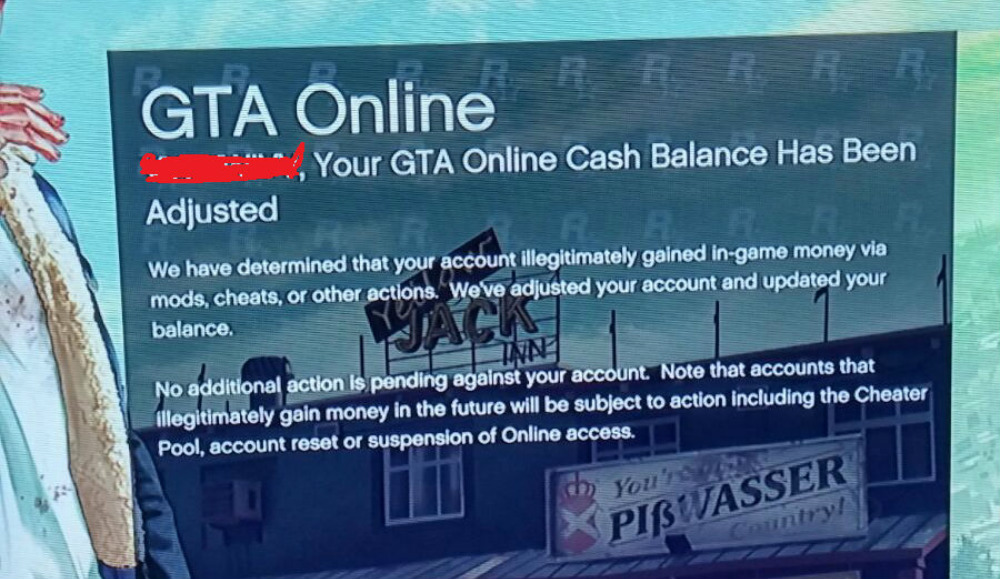 Anyone still play GTA Online? I hop on every so often to see what’s up, but if you’ve quit at some point due to rampant cheating, know that Rockstar is cracking down even further on ill-gotten cash hordes.

As of this week, a massive purge has occurred, where in order to “keep the gameplay environment fair,” illegitimate cash has been removed from players. Note that this is basically a slap on the wrist as you won’t get banned for it, and you’ll get to keep any cash you’ve purchased — it merely gets rid of the cheat money. Which, according to players who are still active, includes exploits and glitches, not hacks.

All told it’s great that they’re doing something, but this is a pretty soft stance compared to other publishers.