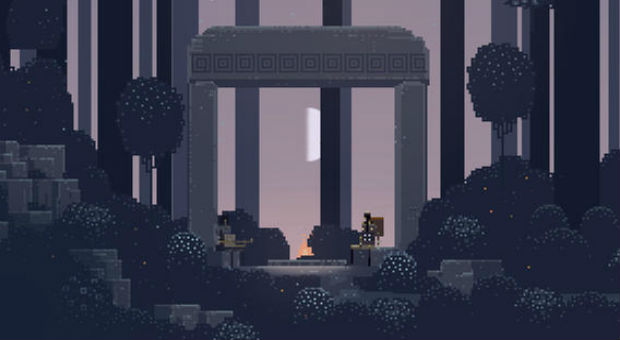 Associations with the term tend to scare buyers off

Working on that next big iPhone app you hope to tout as an “indie darling” on the App Store? You might want to rethink that. According to a new report published by Distimo, you’re actually better off if your game isn’t referred to as “indie” in any way. And you thought that buzzword was your ticket to glory.

The report confirmed that when apps like the excellent Superbrothers: Sword & Sorcery EP were listed with headings such as “Indie Game Showcase” or similar naming conventions, the number of downloads and purchases slowed to a halt.

There’s a curious stigma attached to the “indie” naming convention, and it certainly conjures different ideas from person to person, but these findings are still a little jarring. Is it that much of a turn-off to potential buyers if a game is labeled as an independent release?

Getting Featured on the App Store Works, Unless They Call You an Indie Game [Re/code]