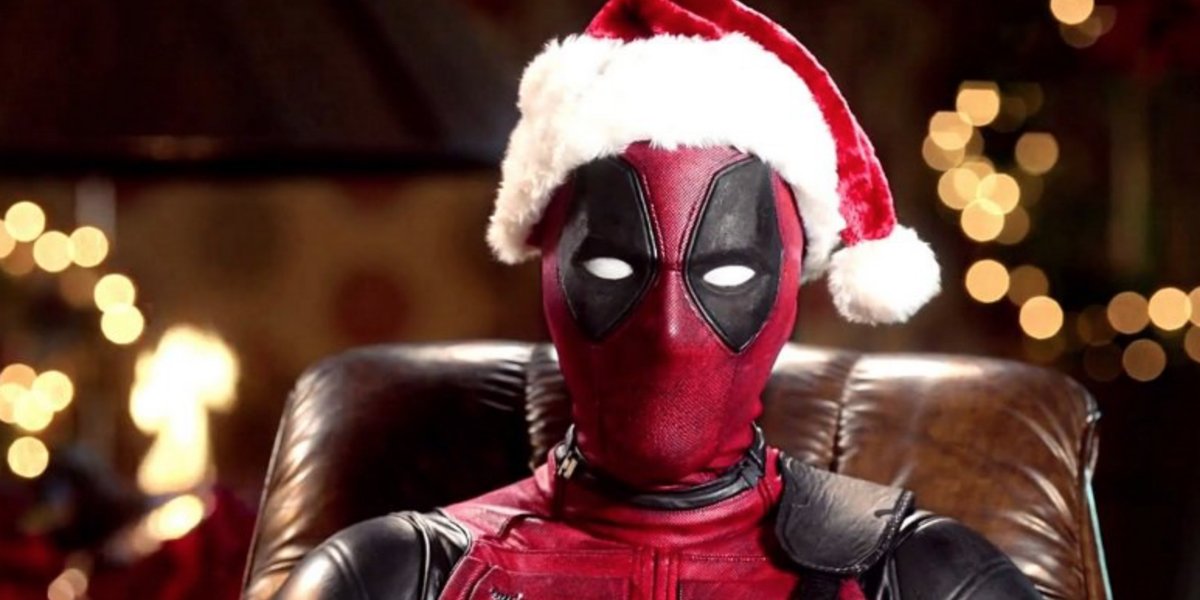 Proceeds will go to charity

Because we live in a world where no holidays exist between Halloween and Christmas according to candy cane filled psychopaths, we’re already getting into the Christmas spirit!

With The Grinch releasing this Friday, why not dump another Christmas movie on us, and why make it Deadpool 2? Fox detailed more about their PG-13 cut of Deadpool 2, now officially titled Once Upon a Deadpool. The movie is a less violent and swear-filled version of the summer blockbuster, but with a twist. The framing device is going to be Deadpool kidnapping Fred Savage and reenacting his scenes from The Princess Bride, only with a certain Deadpool charm. Or as charming as he can be under a PG-13 rating. Deadline confirmed that this cut will be three minutes shorter than the original version but that Savage and Reynolds filmed eight scenes under the Princess Bride framing device of unknown length.

Fox also revealed that this version of the movie is only going to be in theaters for 12 days. It will release on December 12th and remain in theaters until December 24th, making it a bizarre 12 days of Christmas kind of deal. But again… this is a PG-13 cut of the R-rated smash hit. Ryan Reynolds has been historically against ever creating a Deadpool movie with a PG-13 rating, saying that it ruins the point of the character. Why play a foul-mouthed, murderous, and sarcastic as hell vigilante if he won’t be able to curse or leave gallons of blood in his wake? So what gives?

Apparently, Ryan Reynolds would only allow a PG-13 cut of Deadpool 2 under two conditions; some of the proceeds went to charity, and if he was allowed to kidnap Fred Savage for it. Ryan Reynolds didn’t go into details as to why he wanted to kidnap Fred Savage, but for the sake of comedy, sure, why not? As for the charity, $1 from every ticket will go to the charity F-ck Cancer, which will be renamed Fudge Cancer for the 12 day run in order to not curse in front of the little kiddies that have never heard of a naughty word before in their entire lives.

But if you want to know the actual reason for why there’s a PG-13 cut of Deadpool 2, we need to extrapolate some facts and dust off our favorite conspiracy theorist hat. Reynolds had to fight like hell to get Deadpool an R-rating, but despite both the original and its sequel being box office dynamite, Fox, and now supreme overlord Disney, are trying to gauge interest and see if a PG-13 version could work just as well. Venom, as critically mixed as it has been, has still been raking in a hefty amount of money for a PG-13 movie that was originally meant to have an R-rating. You better believe that Disney is going to look to that and see how Once Upon a Deadpool does comparatively before planning how to integrate Deadpool into the MCU.

And he will be integrated into the MCU. His merch sells millions upon millions and primarily towards children, who are clearly not in the demographic to be seeing Deadpool. Disney and Fox want all of the money they can possibly get out of the character, but without exposing younglings to R-rated humor, blood, or profanity and enraging parents. So if there’s a viable way to keep the character profitable under a PG-13 rating, you better believe they’re going to take it. So I really don’t know how to feel about this. On one hand, I want to support charity and Deadpool 2 is a good movie, but if I support Once Upon a Deadpool it’s going to send the message that I’m okay with a PG-13 Deadpool 3, which I’m very much against. Decisions, decisions, decisions…

Once Upon a Deadpool releases December 12th and will be in theaters until December 24th.