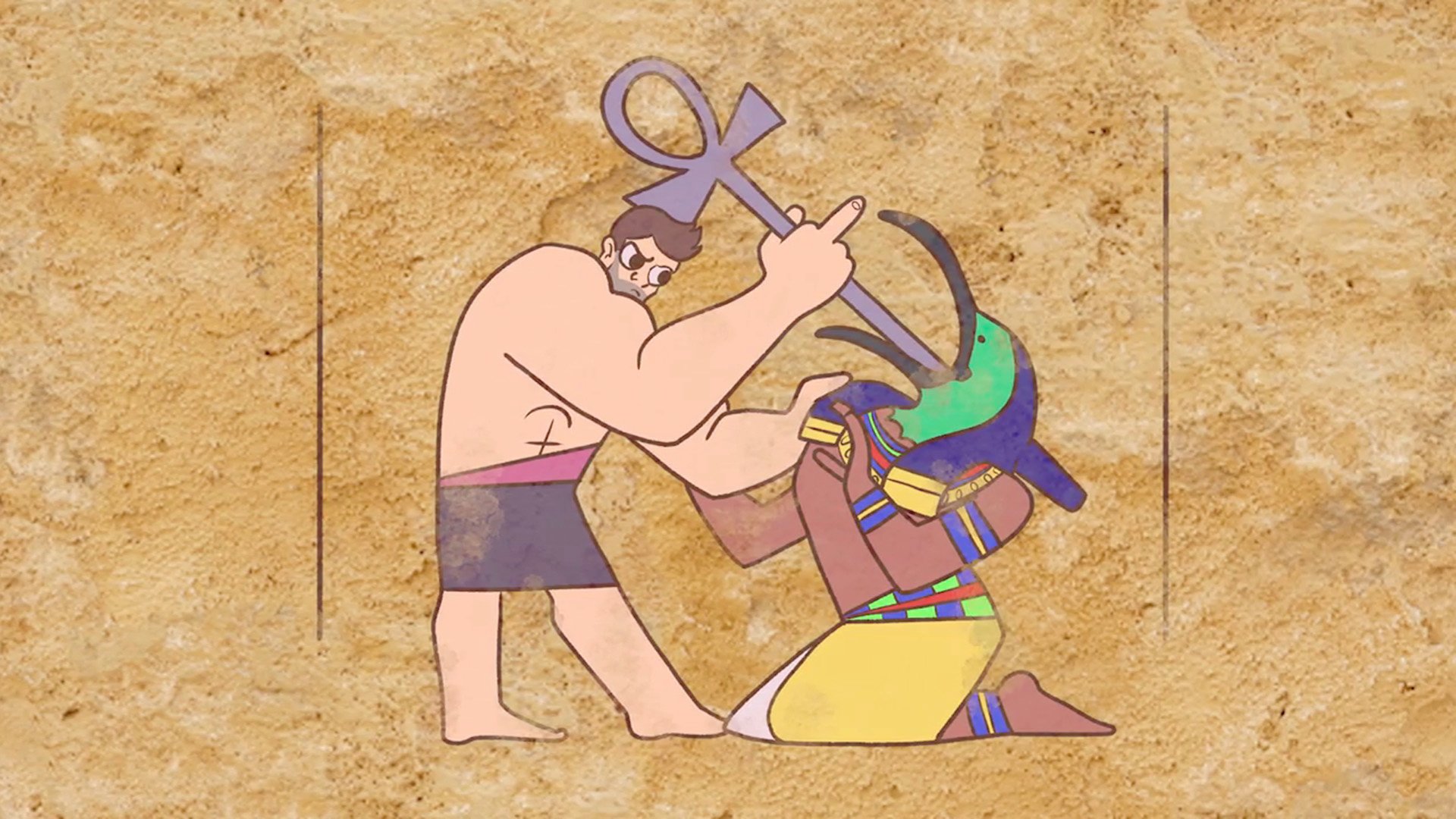 Don’t party too hard while on pretendtowanna, sometimes you do things you don’t wanna!

While Lyle continues to celebrate the death of Thoth, here’s what’s been happening in video games this past week that are featured in this episode:

In this bold new world of Earth 325-b without any knowledge or god of knowledge, people have been reborn into the world as blank slates. Completely clueless to their surroundings, who they once were, or what they were even doing the second Thoth was murdered by Lyle. It’s terrifying.

But, a select few are rediscovering video games for the first time all over and it’s pretty magical to witness firsthand. Thankfully, we backed up this existing universe from which you’re reading this very post before the effects of Thoth’s death. We’re always a step ahead.

Discharged question of the week: Which video game do you wish you could forget and rediscover all over? Personally, I’d love to re-experience Red Dead Redemption 2 all over again. Simply exploring that world until the early hours of the morning only to be mauled by a grizzly that popped out of a cabin door is still one of my favorite highlights from that game.