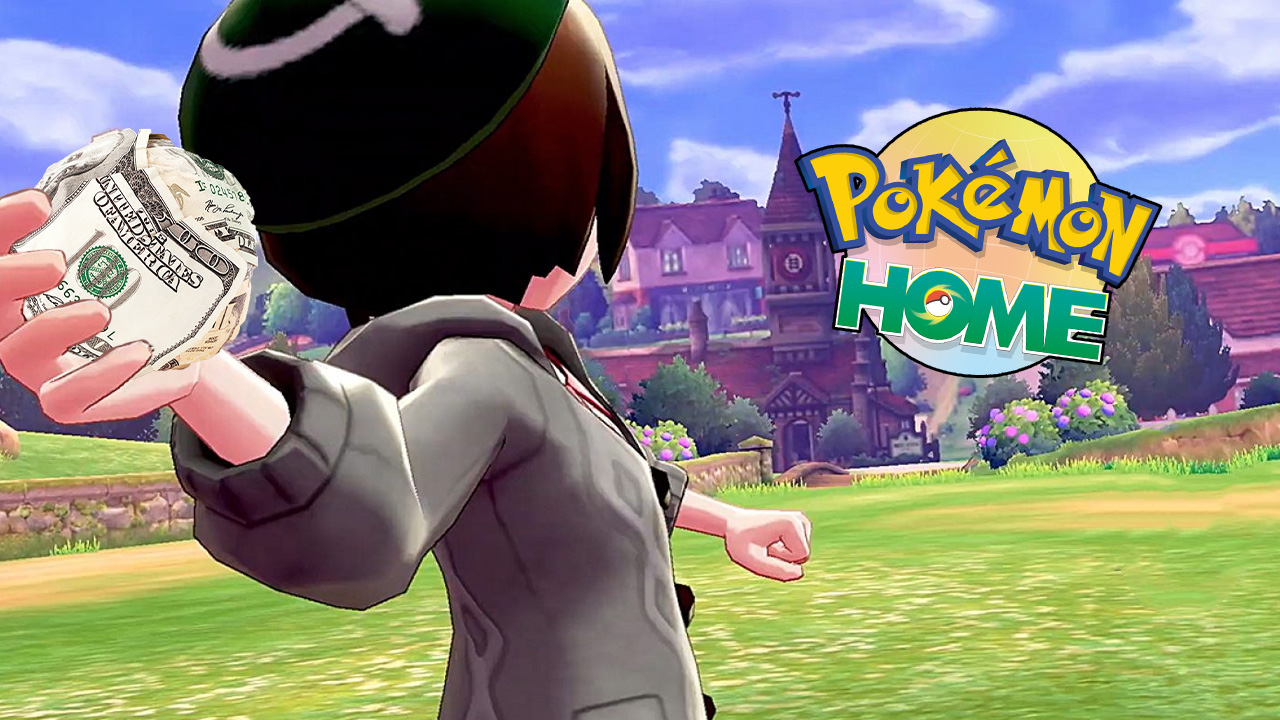 Gotta preserve them all!

While you’re enjoying the trip to space, here’s what’s been happening in video games this past week on Earth (trust me, you don’t even wanna know what’s happening with video games throughout the known universe):

On the topic of Pokémon: I fell off Pokémon Shield far, far quicker than I thought I would. The competitive scene just isn’t what I was hoping for and the post-game, in general, is severely lacking. I’m looking forward to the new expansions, but I’m not looking forward to shelling out potentially even more money just to keep holding onto my collection of Pokémon from previous games and hoping I can fully transfer all of them into a new game someday.

Worse yet, I’m likely going to end up buying that limited edition Animal Crossing Switch and there isn’t any cloud save options for Pokémon Shield, so, I’m likely gonna have no choice but to utilize Pokémon Home sooner, rather than later for that whole batch of Pokémon (despite already paying for an online service through Nintendo and Pokémon Bank).

Discharged question of the week: What do you think of Pokémon Home? Do you plan on using it?