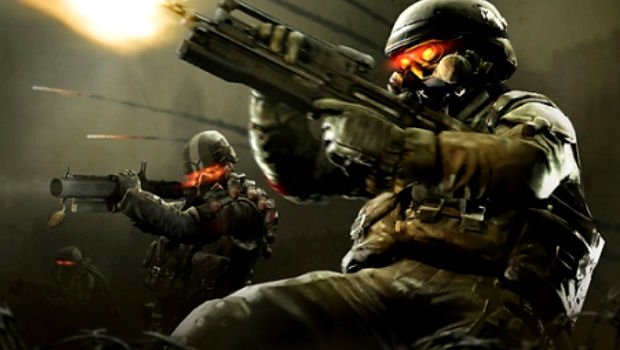 Guerrilla Games has revealed that it had, at one point, planned to re-release Killzone 2 as an on-rails shooter in order to exploit the potential of PlayStation Move.

“When we got the initial [Move] prototypes, we had no set plan on how to add motion control to Killzone,” said programmer Tommy de Roos. “Being a first-party Sony studio, we had little experience in that area except for some small experiments with the SixAxis controller. One of the first ideas was to create an on-rails version of Killzone 2. But once we realised how much work that would be, since all encounters would have to be re-scripted, we decided against it.”

Killzone 3, for its part, features a few on-rails vehicular sections that seem built entirely for Move support, but those are the weaker parts of the single-player campaign. However, if someone would like to create an all-new on-rails Killzone, possibly for the PlayStation Network, I would not be against it.