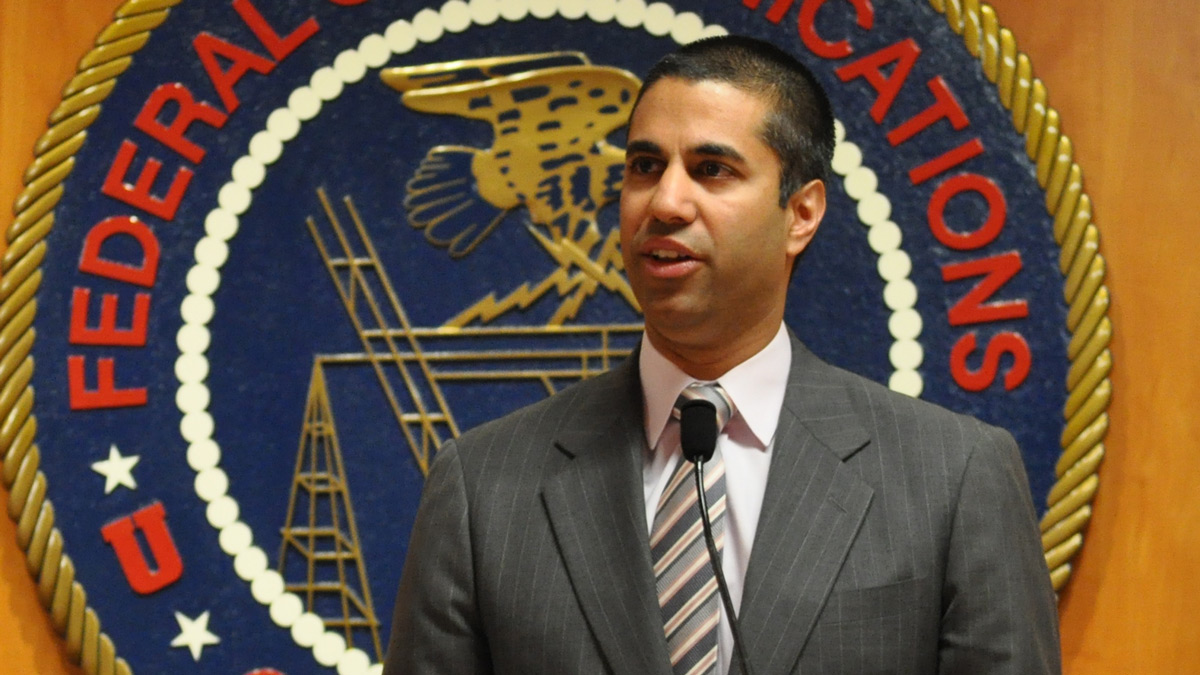 My living situation right now fucking sucks and it’s all my fault. When I moved back to the Bay Area, I had a few choices on where I could live. One of those choices was a guy who worked for AT&T, and his house was absolutely decked out with the top of the line everything. Great internet, great cable package, every console, home security, the works. But the parking there wasn’t great and I didn’t want to share one bathroom with two other people so I didn’t move there.

Instead, I ended up near where I went to high school, renting a room from a guy I would come to find out is very odd. I should have done my research, I should have asked some questions, because it didn’t occur to me until after I moved in that I would be living in a house without the internet. Guy doesn’t even own a computer, something I can barely comprehend being possible in 2017.

I still live there, and for the last 11 months, I’ve been without access to wired, in-home high-speed internet. Or low-speed internet. Or dial-up. I’ve even offered to pay for it through Comcast, but as I said above he is odd. Because it’s expensive to move — especially where I live — I’ve been stuck in the house technology forgot.

My only means of online survival is my cell phone. Last March I switched over T-Mobile and currently have the most expensive plan possible at $95 a month. That allows me unlimited data, texts, minutes, and, most important, unlimited tethering. I am sure John Legere hates users like me because I go to town on that shit. Data is supposed to drop in priority after I hit 30GB a month, also known as one Doom update. Pushing the limits of my agreement, I have downloaded two PS4 games over my data plan, at least a dozen Vita games, and a countless number of 3DS and iPad titles, not to mention all my Android apps. I also write, upload, download, and research materials for Destructoid and do a majority of my online shopping while tethered to my phone. My plan is expensive but goddammit I justify every penny spent.

It’s been a struggle, but not a real one. It’s more one of those first-world-problem struggles like having to drive to the Spanish-Thai fusion restaurant across town because the one near your house makes its peanut sauce too salty. I’m not shut off from the outside world or dying in the street, but it certainly sucks. As a blogger, I haven’t been able to write about experiences with online multiplayer because, outside of visiting friends, I haven’t been able to game online. How am I supposed to host my imagined Splatoosdays live-streams without online play? Starbucks and Peet’s Coffee provide enough of a connection speed that I can do Pokémon battles, but that’s it.

I write this because Ajit Pai and his band of jackasses have decided to take aim at cell phone data next. Not to improve it or to institute higher standards, but to reclassify it as high-speed internet. Let me make one thing clear: despite my T-Mobile data being fast, I DO NOT HAVE HIGH-SPEED INTERNET. But if this goes through, magically, my absolutely-not-high-speed-internet will be considered so.

This was first proposed earlier this year but would have to wait until after Pai took care of that pesky net neutrality problem. Now, it’s just the next step in how the FCC will distort the truth of how the internet works in the US. High-speed internet is classified as a minimum 25Mbps download and 3Mbps upload speeds. According to Ars Technica, more than 10.6 million households in the US do not have access to that speed. However, if they have a phone with a data plan in the house, come February 3 they too will have “high-speed” internet. And once that happens, it will be that much more difficult to get the funds necessary to actually expand competent internet service to these areas.

If you’ve never lived in a small town or a rural area you may have no idea how difficult it is to get quality internet service. My parents used to live in a small town in a little bumpkin part of California. There were three options for accessing the internet where they lived: their cell phones, their phone lines, or their cable company. The cable company internet was expensive, forced them to buy services they didn’t need, and not one person we spoke with who had it actually liked the service. The phone line internet, provided by AT&T, was cheaper. However, when we went to sign up we were told there was no more bandwidth available in the area and we’d have to try again in a few months. So the only way my parents could use the internet to monitor their small business was with their phones, also AT&T because that was the only carrier that worked up there. Also, their data interfered with the cable service on HGTV and a few other channels but that’s just a fun factoid and has no bearing on this story.

That’s just one family and one town, but there are millions of other people around the country facing those same issues. And on February 3, the FCC will vote to pretend it’s not an issue anymore. Forget not being able to stream Netflix at anything higher than standard-definition or missing out on PlayerUnknown’s Battlegrounds, we’re talking about trying to apply for jobs or do research for homework or get basic access to the news. High-speed internet isn’t a luxury, it’s practically a necessity in 2017. To gloss over the fact millions of people live without it by saying they don’t is only going to hurt those small, rural communities in the future.

Next month there will be a campaign to raise awareness for this decision with the #MobileOnly Challenge. Dreamt up by 10 public interest groups, the campaign is asking people to attempt to survive only using cell phone data.

For one whole day.

And just like Tyra Banks in a fat suit, 24 hours is not nearly long enough to see just how many compromises you have to make on a daily basis when you don’t have access to high-speed internet.

Look, I have lived off my phone for far longer than I imagined I would. I thought this was temporary but until I move it’s permanent. Again, it’s largely my own doing. But when I am able to move, I will once again have access to high-speed internet in the home because it’s everywhere out here. I’m lucky to live in an area where the internet is a priority, but those communities living without access would be fucked. If the FCC goes through with considering a phone data plan equal to wired, in-home high-speed internet, those 10 million American households will continue to be left behind. But unlike the Nicholas Cage movie, it won’t be a laughable experience to get drunk to.