As we noted yesterday, former Epic man Cliff Bleszinski took some time to defend the controversial use of microtransactions in retail games, sticking up for it on the basis that companies exist to make money. I rarely turn down an opportunity to have a debate on these matters, so let’s offer a respectful disagreement.

“The video game industry is just that. An industry,” he wrote on his blog. “Which means that it exists in a capitalistic world. You know, a free market. A place where you’re welcome to spend your money on whatever you please … or to refrain from spending that money.

“I’ve seen a lot of comments online about microtransactions. They’re a dirty word lately, it seems. Gamers are upset that publishers/developers are ‘nickel and diming them.’ They’re raging at ‘big and evil corporations who are clueless and trying to steal their money.’ I’m going to come right out and say it. I’m tired of EA being seen as ‘the bad guy.’ I think it’s bullshit that EA has the ‘scumbag EA’ memes on Reddit and that Good Guy Valve can Do No Wrong.”

I think I’ve got a tiny violin somewhere, I’ll hunt it down and play EA a tune! Seriously though, I don’t think EA’s being bullied without cause. The company managed to acquire many talented studios and a lot of great intellectual property. When you cultivate a passionate fanbase, then try to trade that passion in for money, I think you should expect a backlash. That’s what’s happening here. 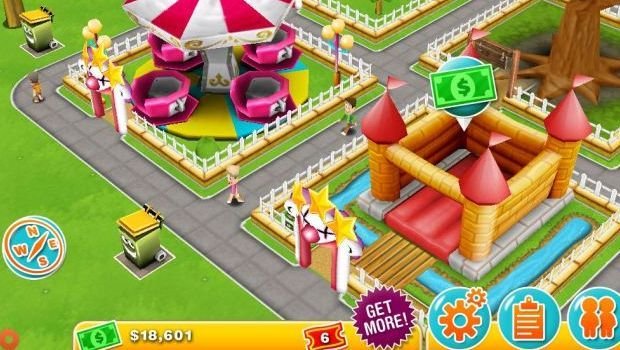 “Making money and running a business is not inherently evil. It creates jobs and growth and puts food on the table. This country was built on entrepreneurship. Yes, there are obvious issues around basic business ethics (Google “Pinto Fires”) and the need for a company to give back to its’ community, but that’s not what this blog is about right now.”

On this point, Bleszinski is perfectly correct. Making money is not inherently evil. It is not, however, inherently good either. The argument that companies exist to make money is brought up by many people when a company is criticized, but making money is not a noble enough endeavor to render it immune to criticism. This is an argument I’ve already made in a video on the subject, but the short story is, yes, a company might be out to make money — but I think we all have a right to express disapproval at the way a company goes about making it.

For Bleszinski, that disapproval can only come in the form of your purchasing habits.

“If you don’t like EA, don’t buy their games,” he said. “If you don’t like their microtransactions, don’t spend money on them. It’s that simple. EA has many smart people working for them (Hi, Frank, JR, and Patrick!) and they wouldn’t attempt these things if they didn’t work. Turns out, they do. I assure you there are teams of analysts studying the numbers behind consumer behavior over there that are studying how you, the gamer, spends his hard earned cash.

“… Every single developer out there is trying to solve the mystery of this new model. Every console game MUST have a steady stream of DLC because, otherwise, guess what? It becomes traded in, or it’s just rented. In the console space you need to do anything to make sure that that disc stays in the tray.”

He adds that the “fee-to-pay” model is currently working, therefore it’s justified. I have issues with this — firstly, I think exploiting things excessively because they currently work is a terribly short-sighted game plan, and exactly the kind of behavior that leads to market crashes. Yes, mainstream consumers might be happy to throw wads of extra cash at EA right now, but for how long will they do this? Consumers are just as likely to abruptly cease their support as they are blindly give it, and what will companies have to fall back on?

A publisher making games more expensive by adding piles of downloadable content and microtransactions reeks of a dying magazine raising its prices to excessive degrees to counter its growing irrelevance. It might get away with it for a while, but long-term, it doesn’t make sense to become more expensive as newer and fresher alternatives compete for a consumer’s attention.

Rather, there are fundamental issues with console game development that need to be addressed. Clearly, assigning 600 workers to a game, spending millions on it, and investing so much that five million sales is deemed a failure just isn’t working. Publishers are presented as having no choice, as being the victim of a changing market, but they’re not adapting or evolving. They’re trying to bend the rules of the new game to play the one they’re used to. It’s the kind of stagnant attitude that leads to destruction — something that could kill the jobs of a lot of talented people and, as we’ve already seen with THQ, throw quality IP into potential ruin. 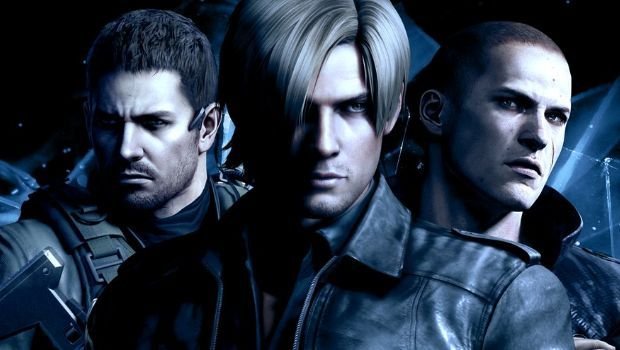 Bleszinski’s points are absolutely compelling, as have been the points of basically every game journalist I’ve argued with about Electronic Arts this week. There’s been a lot of defense for the company, and that’s fair enough. So far all the arguments are rooted in the now, however, and that’s my problem. I don’t believe the “we make money now, there’s no problem” attitude is the right one to have, especially in a console market so tumultuous and at risk of falling apart. A crash is looking set to happen, if it’s not happened already, and the companies with an eye on the future, not the ones scrabbling to make money immediately, are the ones I feel are going to succeed.

As far as calling for people to stop being angry, I just don’t agree. When people think of games they care about being twisted to suit the psychological warfare that is a “freemium” model, I believe they’ve every right to be unhappy, and should voice their disapproval. Even if they are a vocal minority, and even if EA doesn’t give a shit, I defy anybody to see something they’re passionate about get broken and not want to say something.

I mean, the people making EA memes on Reddit probably don’t care about what Cliffy’s got to say on their behavior, but he still said it! None of us are very good as just shutting up and ignoring things we don’t like, and there’s a lot to dislike in the mainstream game industry right now.