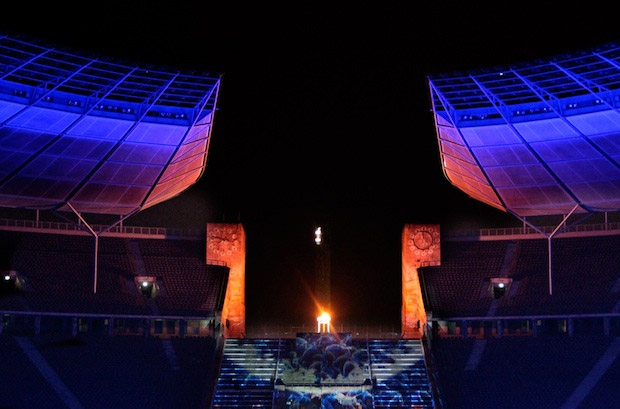 That title killed me.

Did I trick you guys with that title? Was it attention-grabbing? Titling posts is surprisingly difficult, you have to say something that tells people what they’re getting into but is also entertaining. I figured, what’s more attention grabbing than terrible internet slang? Probably nothing, even though I hate myself for writing that. What happened to me? Have I sold out? Am I the subject of so many punk songs?

Want to see me question everything that I’ve become live on the internet? You totally can! We’re doing another episode of our new news/editorial show, The Core, at 3pm PST today! Make sure you come by because you can actively influence the show and how it progresses! We’ll be talking about Rain, Nintendo, indie games, and much much more.

Hit the jump to join the show!