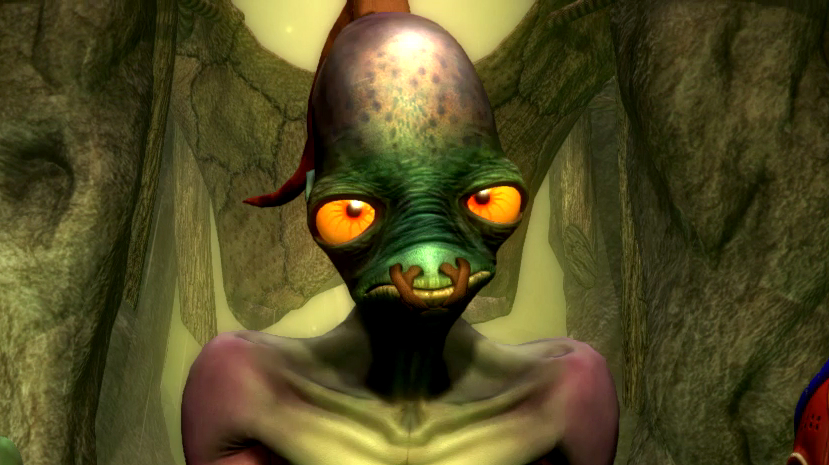 [Update: The PlayStation Blog and its European sister-site have confirmed thew new additions. Meanwhile, eagle-eyed Twitter user @thebiglouie spotted Dishonored in the latter article’s URL, suggesting Bethesda Softworks’ stealth game was initially planned as one of this month’s free games at some point. It looks like plans changed, which very well might be the reason why we didn’t hear anything about this month’s free games until the last minute.]

Sony has been acting weird about this month’s PlayStation Plus lineup, refusing to discuss which titles are joining the Instant Game Collection today. It’s a strange development, since the company usually gives subscribers a heads up on what to expect well in advance.

Luckily, Internet sleuths poking around the PlayStation Store have discovered what the electronics giant seems so hesitant to divulge. Here’s everything Plus members can download today:

OlliOlli 2 is a nice get, considering the new skating game launches today. Can’t beat that.