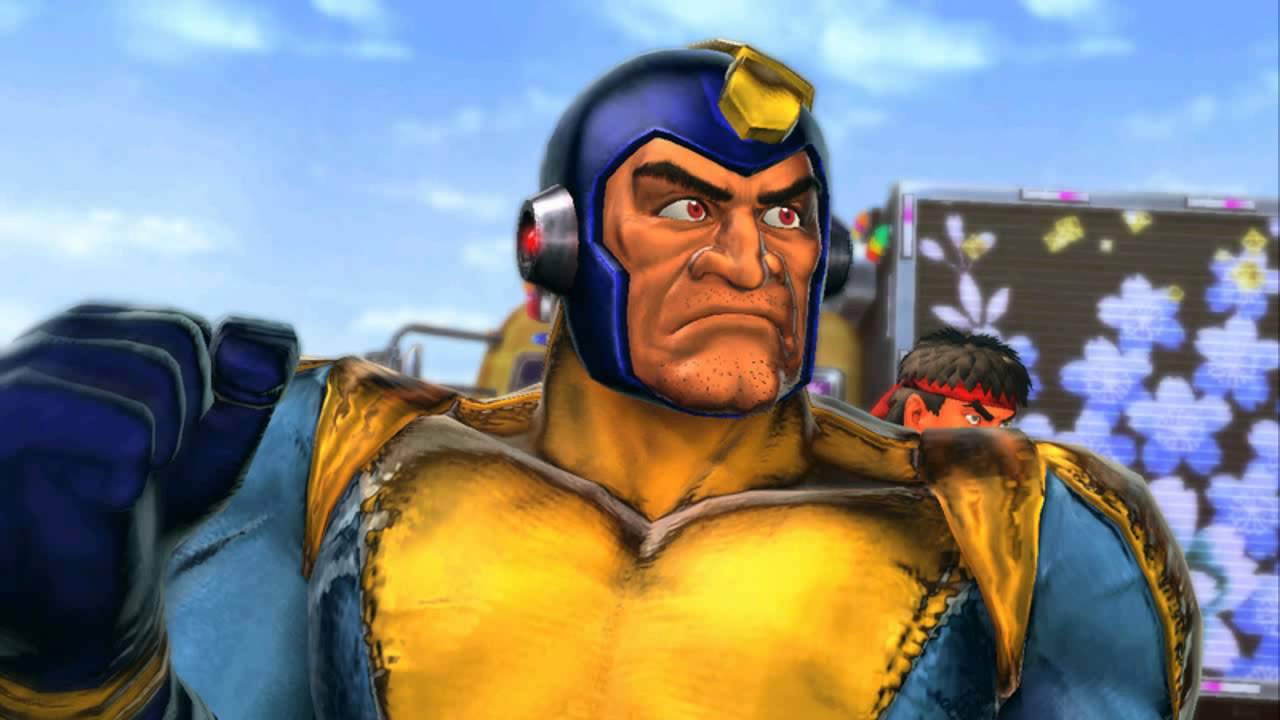 It’s always great to hear classic tales of the game industry, with no NDAs in the way, or enough time having passed to just say whatever you want without reprisal. And that’s just what ex-Capcom developer Yoshiki Okamoto is doing, recounting his early days with the company, and how he wished he put a stop to the original Mega Man box art.

You know the drill at this point: it’s even been referenced by Capcom many times over officially. In the west, Rockman was not only changed to “Mega Man,” but the first game had a complete box art makeover. Like, an actual human man was placed on the cover with a gun. At the time, given the unknown stature of the game in the west, it was easy to move past. But given the legacy of the series and how no other mainline game after it repeated the style of “old man Mega Man (except as a joke),” it now sticks out like a sore thumb.

Speaking on YouTube (spotted and translated by Sidier and MamaLuigi over at Rockman Corner), Okamoto had this to say, explaining that he wishes he spoke up more and stopped it:

“So, the overseas version of Rockman is called Mega Man. Have you ever seen the package illustration? It’s an old man in blue tights wearing a helmet. He’s standing in a bendy, crab pose with a tube in his hand.

And I couldn’t believe this was allowed to happen. It’s like, I’m sure everyone hates it! I mean, we made this game together, you know. But because it had to cross the ocean…

…We had to listen to the opinions of the marketing staff over there [Capcom USA] about what’s “appealing” and “popular”.

If I had more authority then — if I was stronger — none of this would have happened. That’s what I thought. As a matter of fact, I *still* think about it. In the end, if I had the final say… I could have said “NO!”

Okamoto then physically gestures to the camera, using his arm as the “tube,” and makes a silly face.

I always tell this story when the Mega Man 1 box art comes up in legitimate conversation; but as a child, my mom rented the original game for me in part because of the sci-fi art. It sounds wild to pretty much any current Mega Man fan, but whatever the marketing team thought was “appealing and popular” back then resonated with someone!