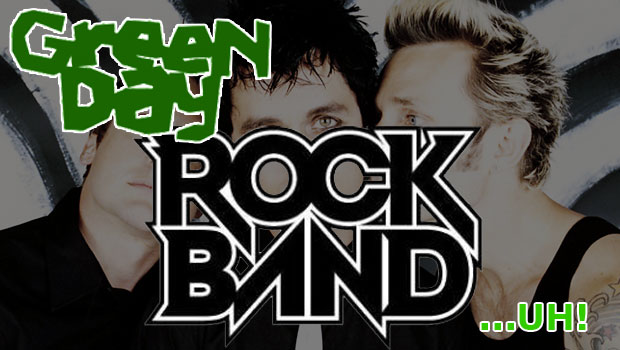 We knew it. Really, we did. But now Harmonix and MTV Games (along with Warner Bros./Reprise) have announced that a Green Day track packs will be made available for Rock Band, starting on July 7.

That’s all of the information we have right now, other than the rather vague ‘additional Green Day songs and projects will be announced at a later date.” It’s also interesting to note that Green Day is coming “exclusively to Rock Band,” which means you can scratch its name off your Guitar Hero 5 wish lists.