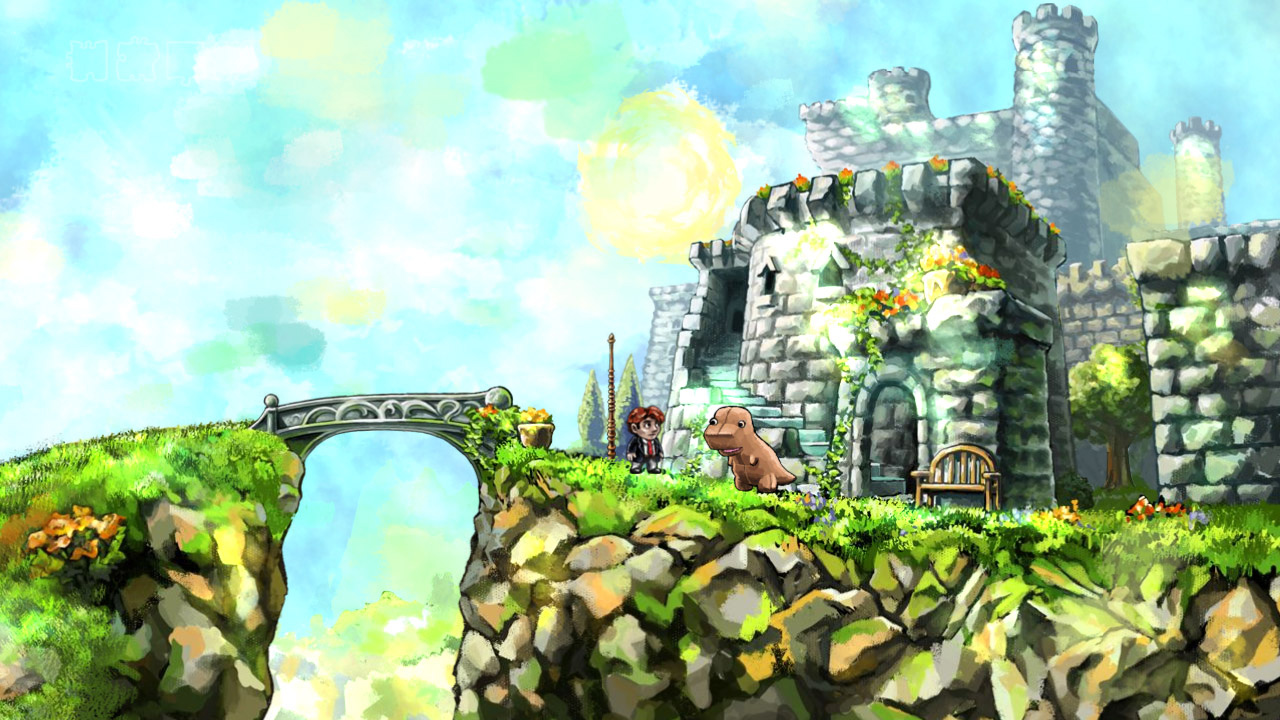 On the heels of its fifth birthday, Humble Indie Bundle has packaged eight damn fine games for its All-Stars bundle. You probably own most of these, but here goes anyway:

As far-reaching and familiar as some of these titles are, there are billions of people on this planet who haven’t played or even heard of them before. Maybe give a shout (or a gift!) to a friend or two.

I maintain that the Dustforce soundtrack by Lifeformed is some of the best music in gaming.