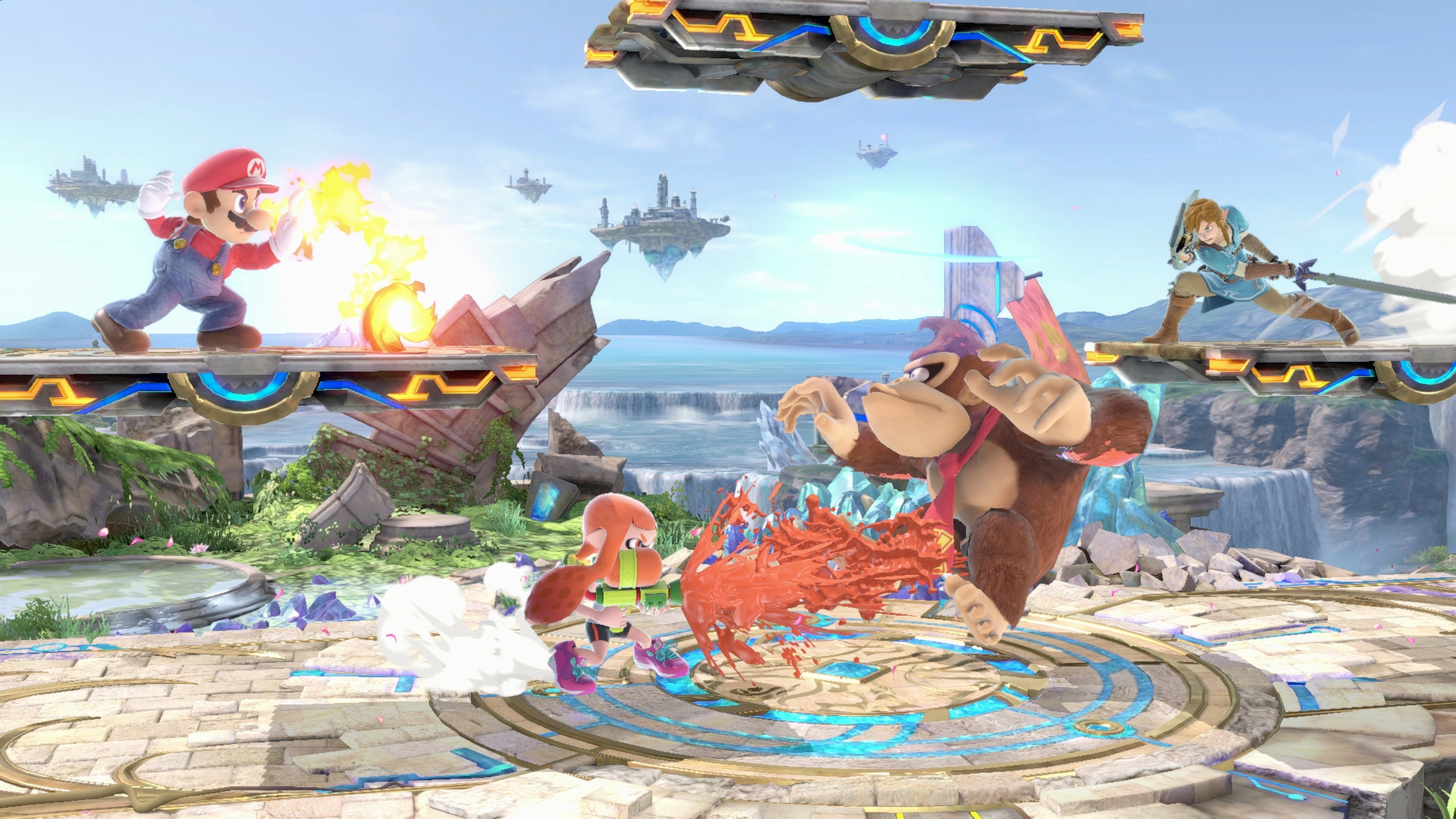 During this morning’s Nintendo Direct presentation, Super Smash Bros. Ultimate designer Masahiro Sakurai ran through some of the changes the returning cast will see. The list never ends!

“All in all, if you add up the changes we’re making, there could be tens of thousands.”