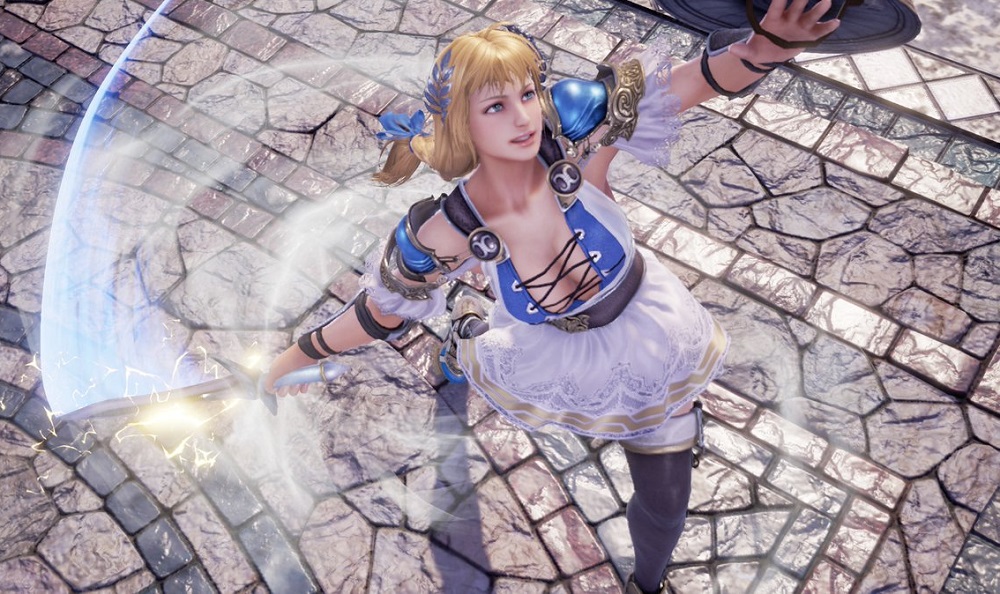 Sophitia, along with Mitsurugi, were the first two characters designed and revealed for SCVI. This is likely due to their recognition faction, as both fighters have been with the sword and sorcery franchise since the original Soul Edge, released in arcades and for the PlayStation back in the mid-90s.

Sophitia sometimes suffers in battle due to her short-range but, once things get up close and personal, the Athenian warrior is famous for her graceful, almost balletic combos, as she slices and dices her opponents with ease.

Soulcalibur VI is scheduled for release for PS4, Xbox One and PC in 2018.