I’d play this for sure

I used to be fairly into sports video games back when they tended to be more straightforward, arcade-style experiences — stuff the whole family could easily learn to play and love.

Heck, to this day, I still regularly revisit titles from the N64/PlayStation era, and those old rivalries haven’t gotten any less bitter with age. I also have a soft spot for Nintendo’s later sports spinoffs, but they’ve slowed in recent years, and the ones we do get aren’t consistently good.

That all has me feeling nostalgic after seeing this impressive, bittersweet mock-up by reddit user -SyBro. A Nintendo-made American football game is probably never gonna happen, but it should. 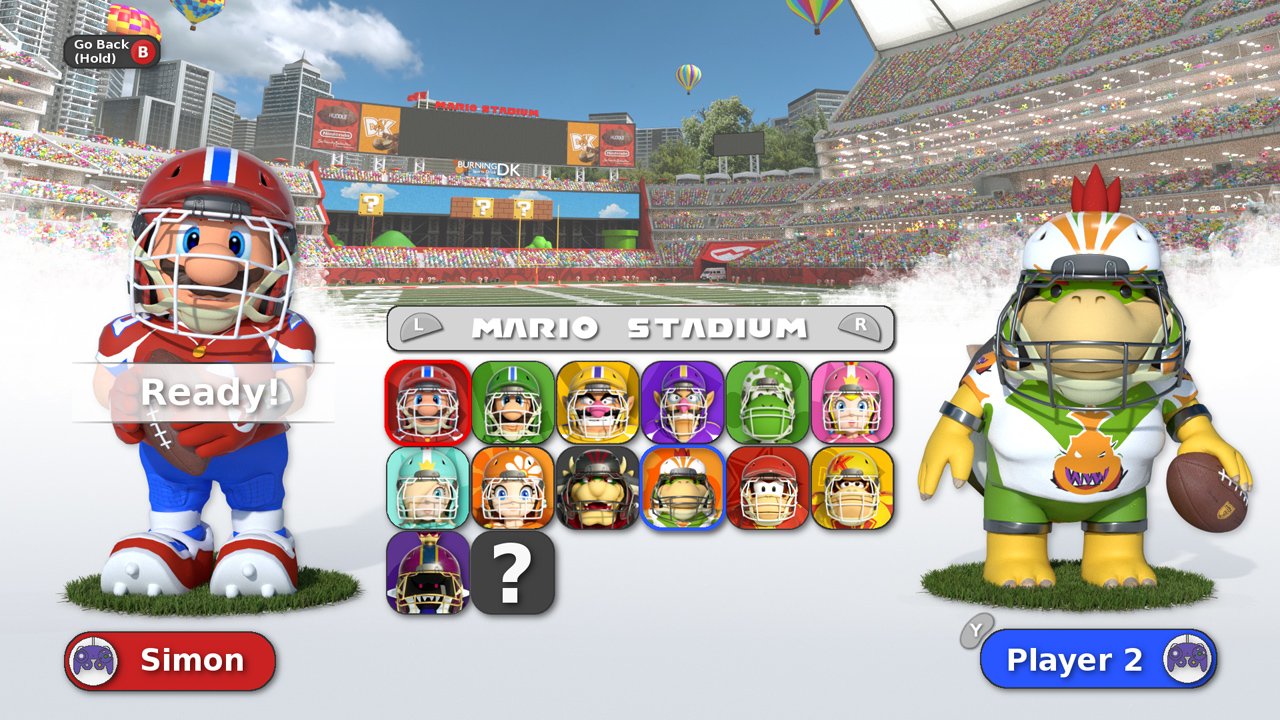 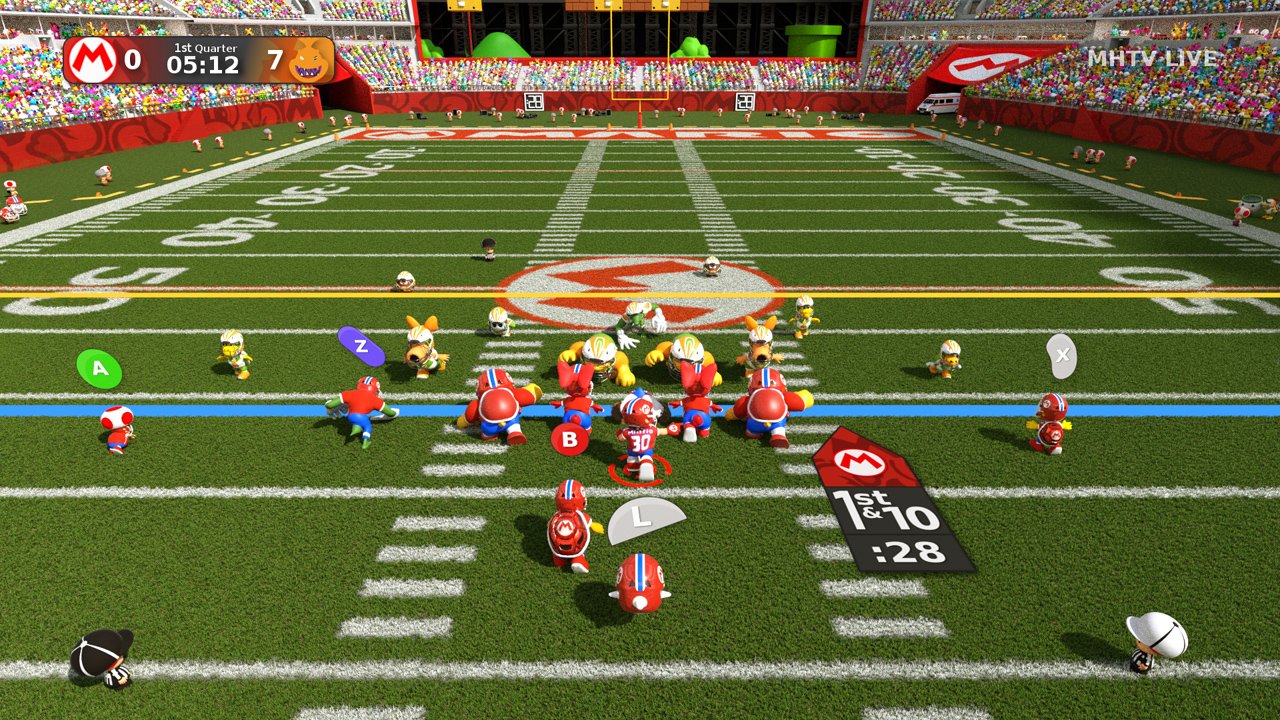 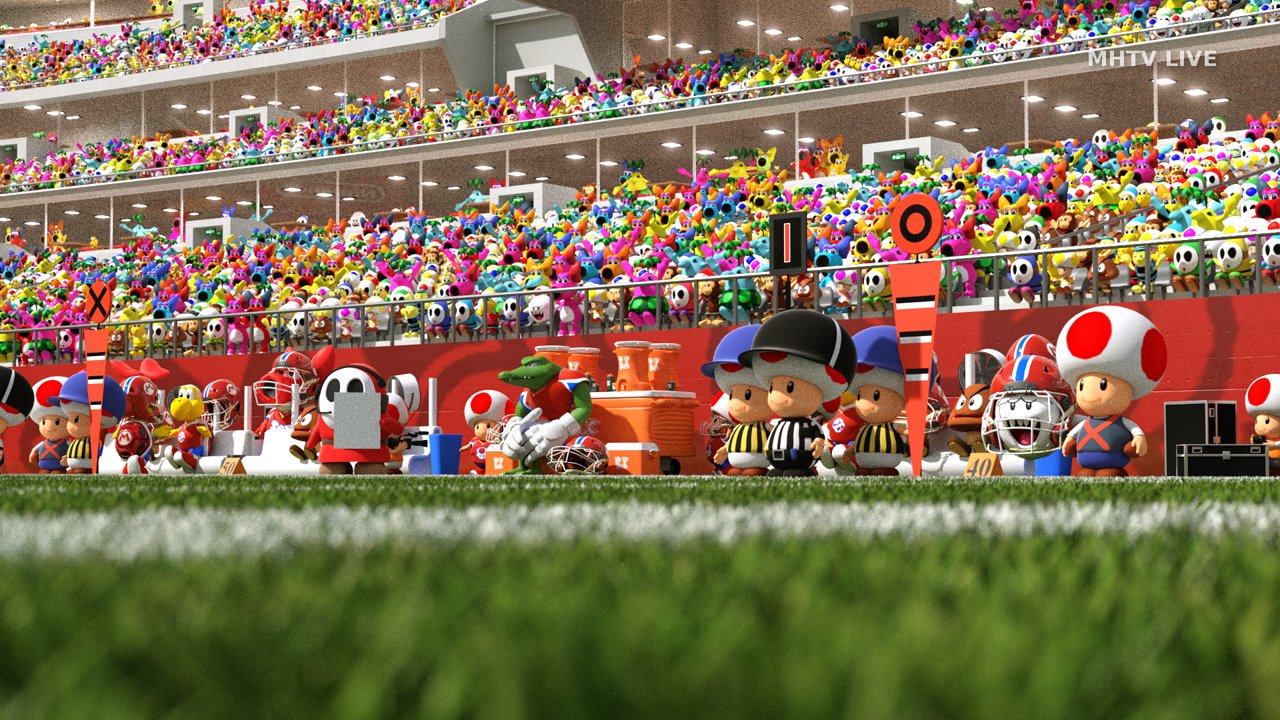 The artist envisions this as “a mix between NFL Blitz and the [Madden games] for Wii. Arcade style, with no more than the basic rules,” and also argues that the GameCube controller would be a good fit thanks to its distinct button shapes and colors. I’d like to subscribe to their newsletter.

Let’s talk about Super Mario and Football. As in American Football, for my European folks. [reddit]

Filed under... #art#mario#Things gamers do