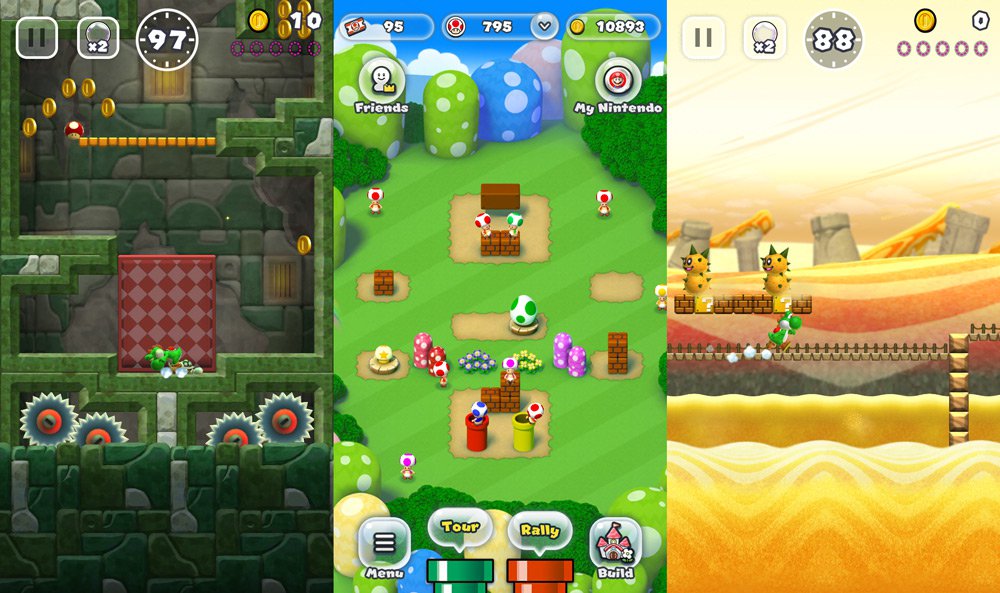 Last week, we posited that even though everyone has an idea about Super Mario Run‘s first-day performance, that no one really had any concrete information to substantiate their claims. Although there’s no doubt that the game was downloaded millions of times over the course of 24 hours, we’d have to wait for Nintendo to give us specifics. That time has come quicker than expected.

Nintendo put out a press release in Japan today to declare that Super Mario Run has been downloaded more than 40 million times in its first four days. Of course, those raw numbers only represent a fraction of the game’s potential as it won’t release on Android platforms until 2017. Nintendo also mentions that Super Mario Run reached number one in the free download games category in 140 of the 150 markets it launched in.

What Nintendo didn’t note is how much money those 40 million downloads translate to. That’s still something we’ll eventually find out at a shareholders’ meeting. Until then, anyone who reports an amount is just guessing.