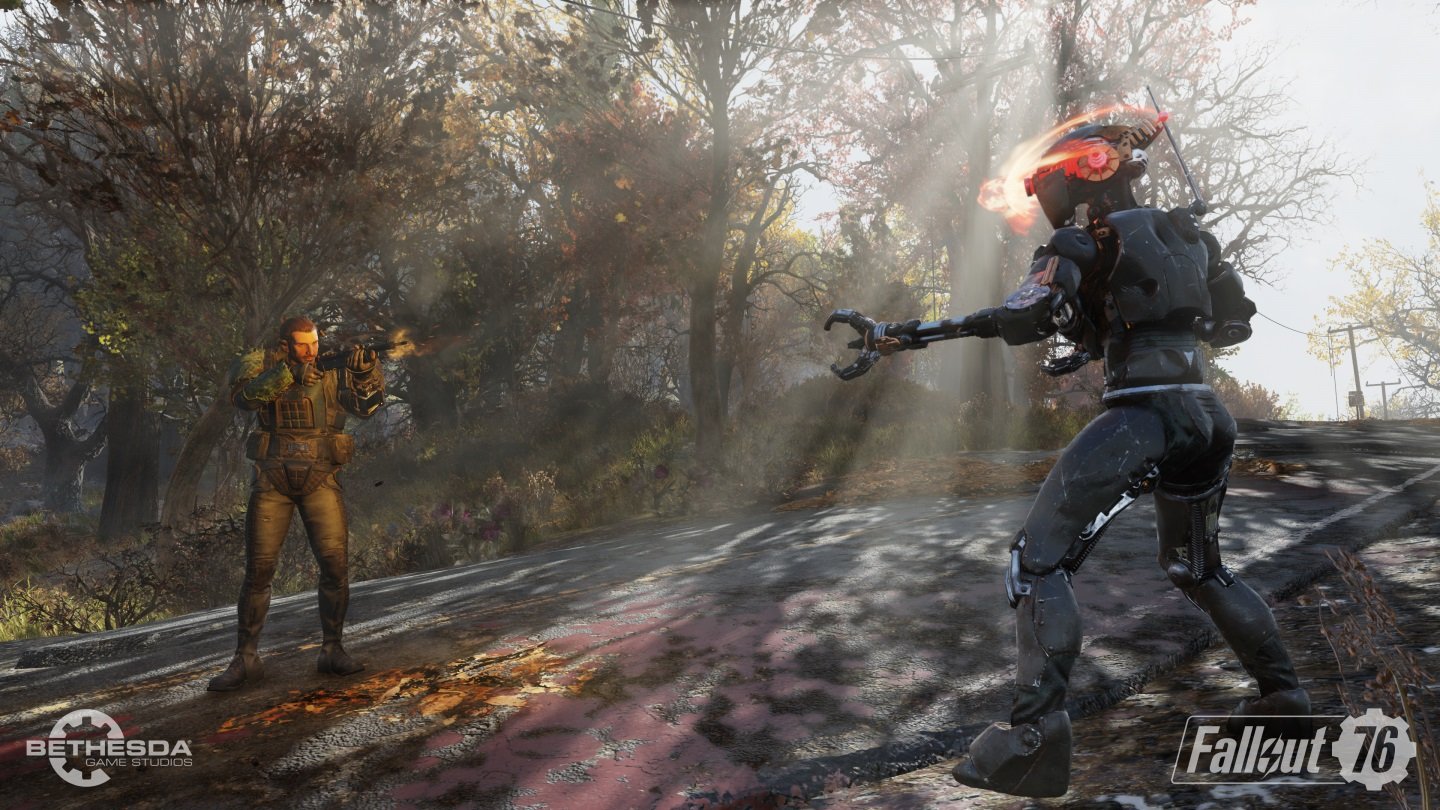 Go back to feeding the people

Fallout 76 just can’t win. It launched as a bizarrely broken and lonesome mess. Bethesda is trying to fix it, but players discovered that the weekly patch notes actually omitted a ton of important changes that made the game more grind-heavy. So, this week Bethesda sent out patch notes that were truly exhaustive and people discovered a fix for something that they never even knew was broken.

Fallout 76 has an event called “Feed the People” where players congregate at Mama Dolce’s Food Processing to defend the machinery from attackers so that rations can be distributed. After successfully completing the event, every player on the server is awarded five cans of meat stew. This was apparently a mistake. After today’s update, only those who participated in the event received the stew.

Given the subject matter of “Feed the People,” everyone kind of assumed that it was always functioning properly. There’s a friendly thematic unity to a few people working hard to provide for everyone. The event’s name suggests it’s altruistic in nature. Not so. Fallout makes no bones about its disdain for communism. That logic holds with this truly capitalistic tweak.

People are pleading for Bethesda to unfix this change. One commenter on the Fallout 76 subreddit has gathered more upvotes asking for a reversion than Bethesda got announcing the patch notes. Or, as another commenter put it “Lol, good to know the most interesting quest dynamic was [a] bug.”