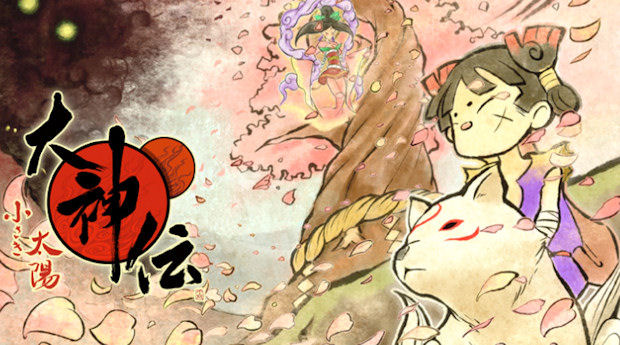 Good news for those longing to hear about a North American Okamiden release. Capcom has recently trademarked the game in the United States, all but confirming that the DS sequel to Okami will be hitting the land of the round eyes some time in the future. Praise be to Yevon!

Okamiden was also trademarked for Europe, meaning that a worldwide release ought to be on the cards. Certainly something we’d all hoped for, and given that Okami famously didn’t sell too well, it’s very good to know that Capcom is still prepared to put it out there. Maybe this time Capcom could actually put some marketing weight behind it, and it’ll shift more than five copies.