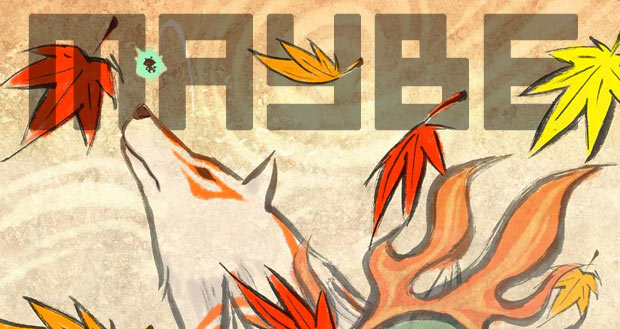 There have been rumblings as of late, regarding something called “Okamiden,” which Siliconera first discovered upon poking through some of Capcom’s trademarks. The company was found to own the rights to the word, and the popular belief and/or hope is that it could be an Okami sequel. “OMG what else could it be!?” you might ask.

Well, thanks to 7-Eleven (of all places) we’re about to find out next week. Andriasang reports that the company’s e-commerce site shows a listing for the upcoming September 17th issue of Famitsu, (which hits newsstands on September 3rd), with the contents of said issue marked only as “Okamiden.”

With Clover studios sadly out of the picture, it’s hard to jump right on this and declare that it absolutely must be a new Okami title, especially since the word “Okami” itself is not altogether uncommon. It sure would be nice though, wouldn’t it? Looks like we’ll find out for sure on Septmber 3rd, and we’ll let you know regardless.