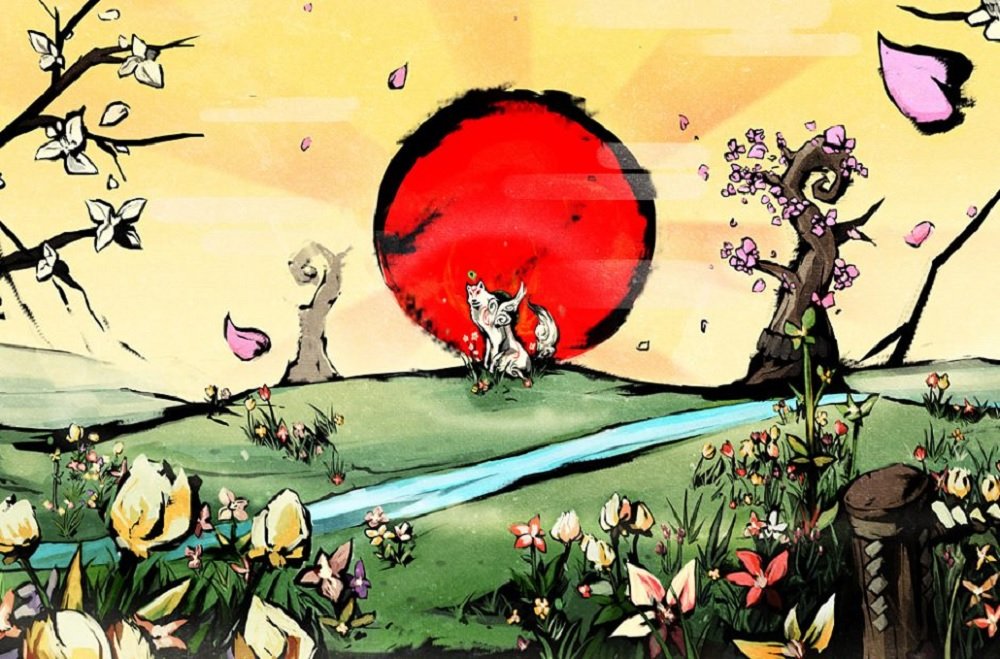 Okami HD will be heading to Nintendo Switch on August 9, Capcom has announced.

The game will be getting a digital release in the US with some kind of collector’s edition in Japan. While unconfirmed, this could mean that Japan is getting a physical edition of the game. So far, it seems like the US will only have the eShop as an option.

Experience the stunning legend of Okami on Nintendo Switch on August 9th!