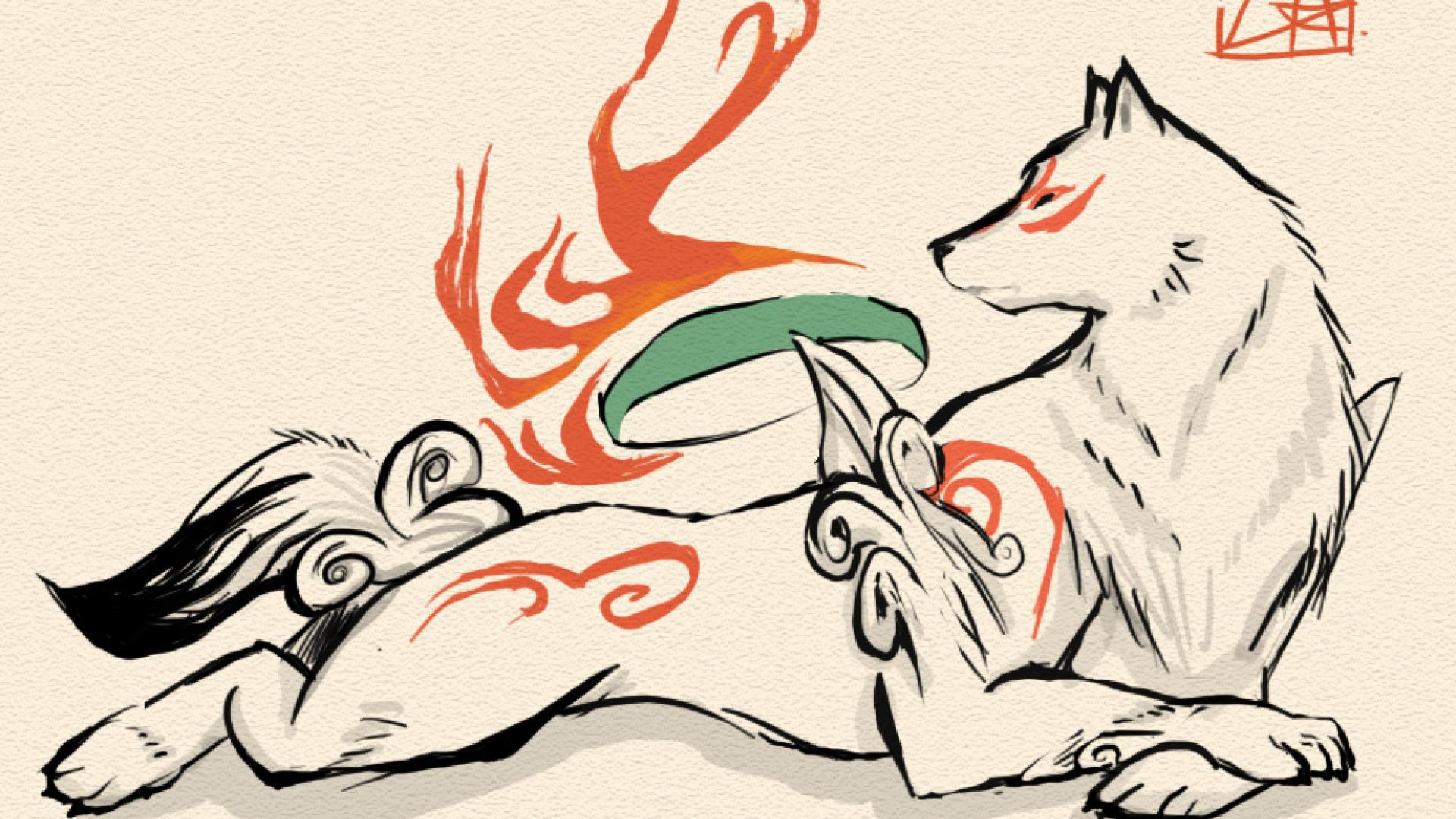 The godlike travels of Amaterasu are making the jump to current-gen consoles this holiday season. According to Kotaku UK, Okami HD will be getting a Christmas release on both PS4 and Xbox One.  There is no mention of whether or not this new port will feature PS4 Pro or Xbox One X support, which seems like a huge missed opportunity as the PS3 version actually renders in 4K before downsampling the graphics.

Even though there isn’t an official word from Capcom on this release, it seems more than likely. They announced a few years back that they were interested in porting their back catalog to new platforms and the release of Resident Evil 4, 5 and 6 on PS4 and Xbox One falls in line with that. You can also look at things like the Mega Man Legacy Collection, the Disney Afternoon Collection and Dead Rising.

If Capcom isn’t making new games, at least their classic titles are living on.