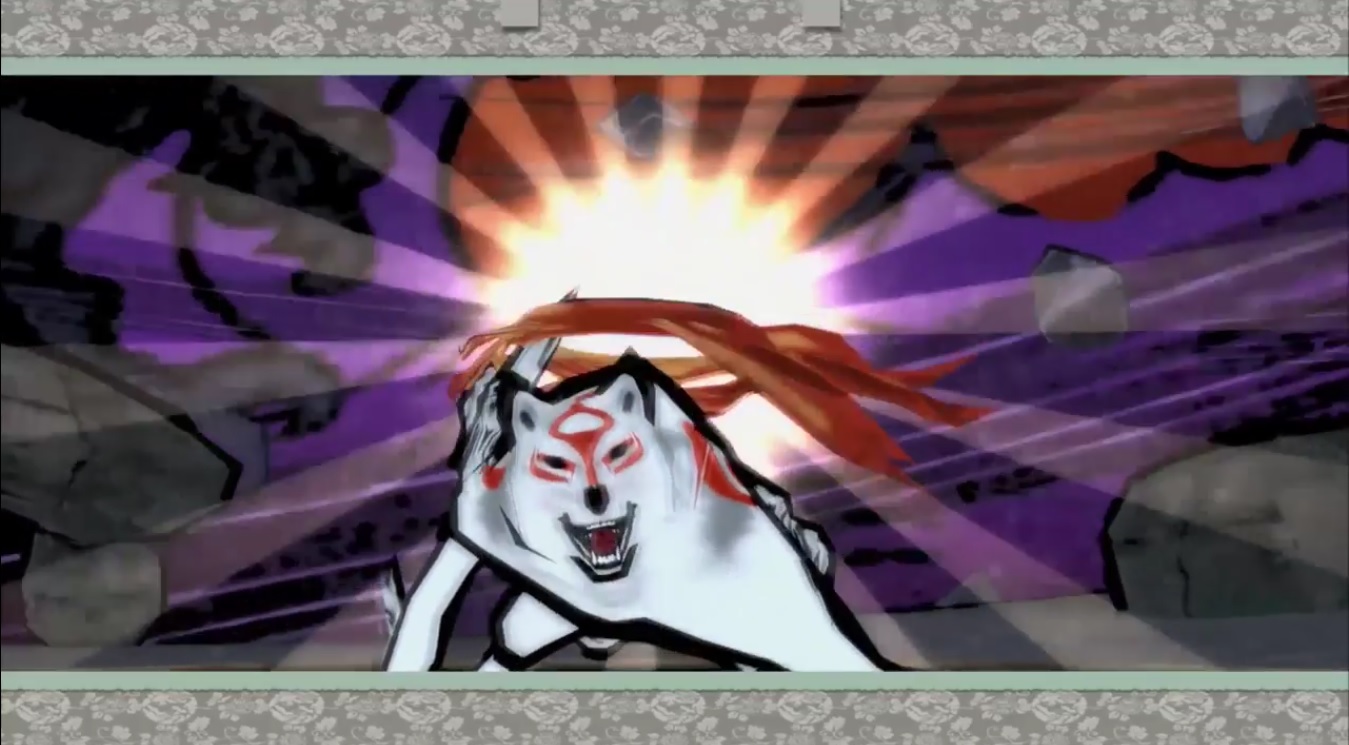 During today’s Nintendo Direct, Okami HD was announced for the Switch. Coming this summer, the game will feature both touch and motion control support for the Celestial Brush. You’ll be able to use motion controls in docked and tabletop play while touch controls will be limited to handheld mode. I would also imagine that Pro Controller support is in the game, seeing as how that also has a gyroscope.

Even without this running at 4K, this sounds like the definitive version to me. The Wii port never quite had the precision required to make motion controls viable for Okami, but the joy-con are definitely much better tech.