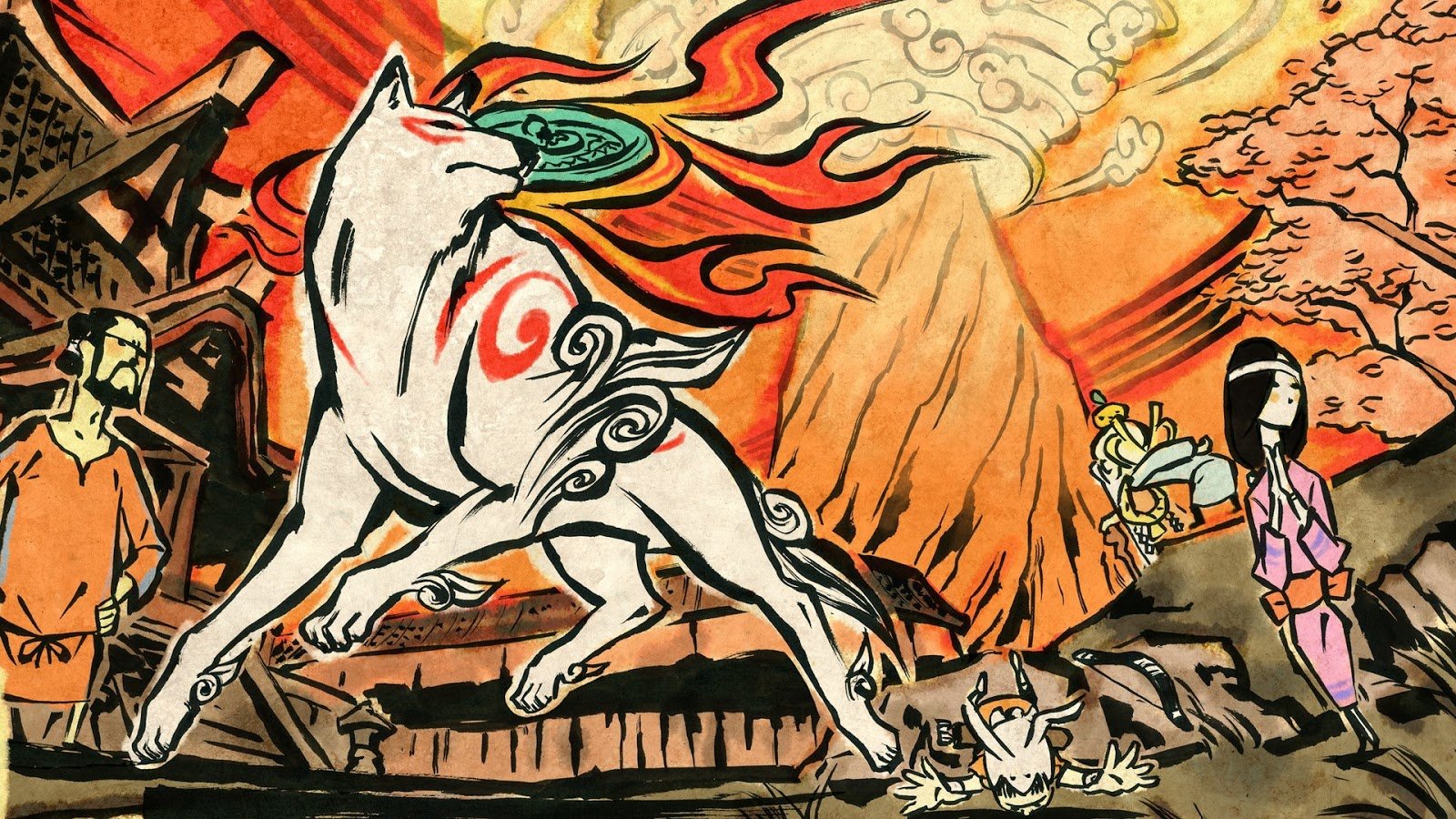 This one’s for the animals

In case you didn’t know, Okami already has a Guinness World Record. Strangely it boasts the “least commercially successful winner of a Game of the Year award,” which it won in 2006 after selling “just” 600,000 copies, a qualifier that Guinness refers to as “dismal” on their official website. It’s a sort of back-handed award in that it highlights Okami‘s multiple GOTY wins.

Now 12 years later it’s poised to net yet another more flattering award in 2018. According to Twinfinite it was announced during Capcom’s New York Comic Con panel that Okami had been given the honor of “most critically acclaimed video game starring an animal character.”

Exact details like review scores or what other data “critically acclaimed” entails were not shared, but either way this award is a great way to honor the folks over at Clover: many of whom are still in the industry over at Platinum Games: most notably Hideki Kamiya and Atsushi Inaba, director and producer for Okami respectively.