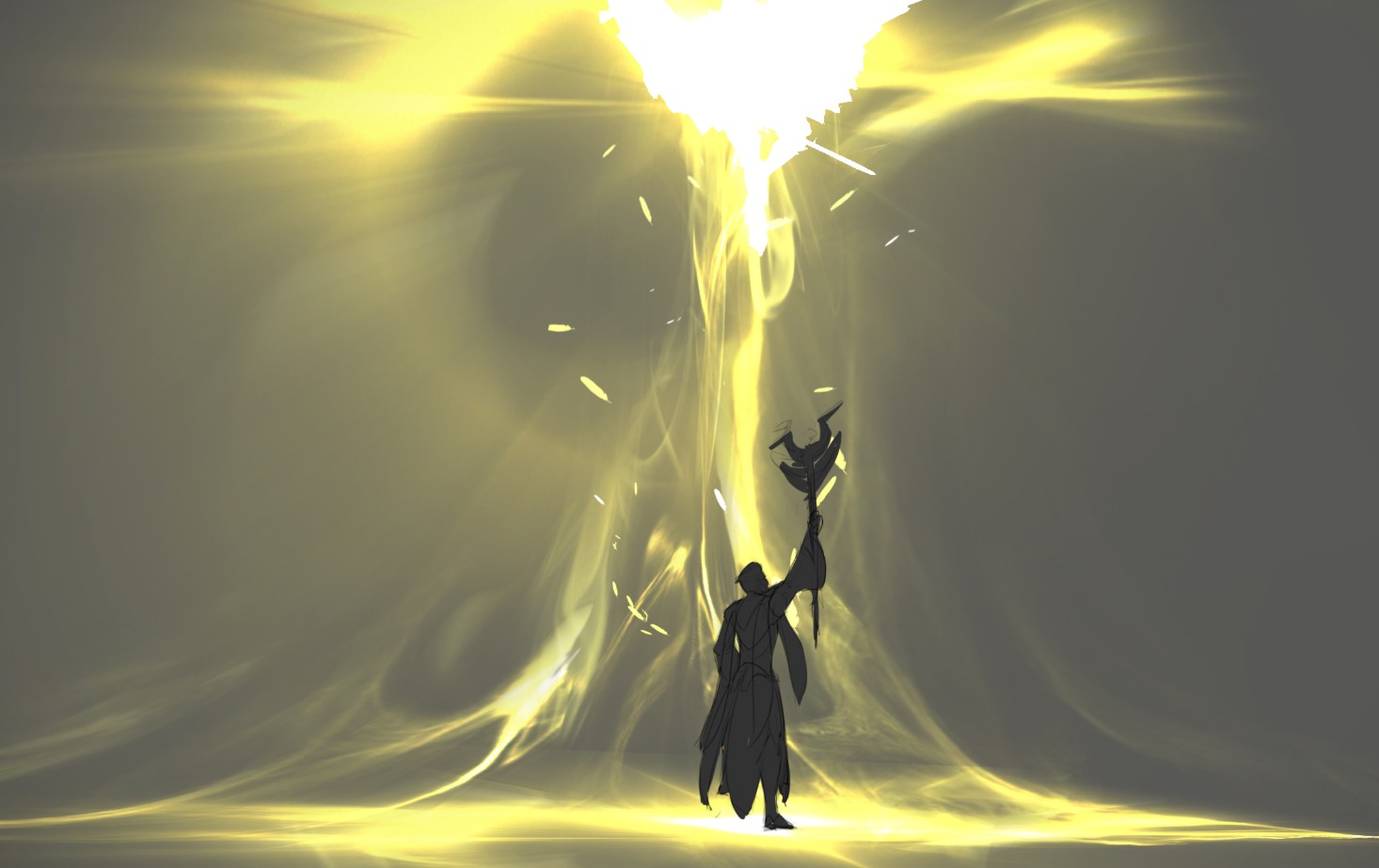 While a lot of folks were clamoring for a Magic: The Gathering MMO, we got this instead at The Game Awards last year. It’s Magic by way of Diablo, which could be all sorts of great if developer Cryptic Studios can clean up the gameplay a bit.

Today we’re getting a look at the new Sanctifier class: one of the five starters in Legends. They’ll focus on celestial light, and surprise: white (plains)-based mana abilities. They can sling spells and heals, but also utilize latent powers to regenerate their own health, as well as the health of their summons. They can also periodically bring out an angel, who will grant them lifelink.

While the game hasn’t wowed me yet, the deep lore of the world of Magic: The Gathering could win out.