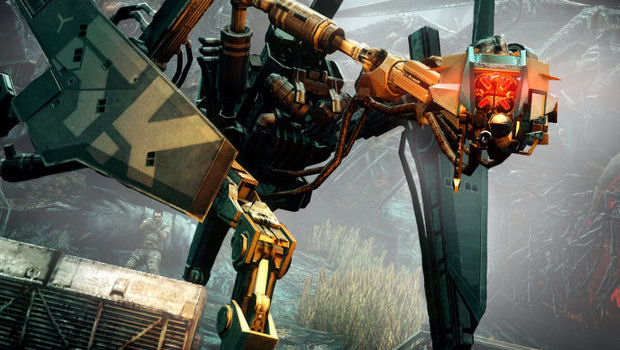 Not to be outdone by their PC counterparts, it seems a number of PS3 gamers are following Crysis 2 up with a little round of Killzone 3 piracy. Unable to wait for a little more than a week, Guerrilla’s upcoming first-person-shooter has been ripped off and spunked up on torrent sites across the ‘net.

People have been upset by this past week’s look at PC piracy due to a lack of focus on consoles. Almost as if on cue, a number of console gamers have answered the call to try and prove they’re as bad as anybody else. Well, congratulations on that count. Let us not think for a second that console gamers can’t be complete shitheads too. Well done!

I guess we’re going to see this more and more with the PS3, following the hacking that some dipshits claim was “just for homebrew.” Look forward to more annoying Firmware updates. I can’t wait for those to roll on down.

Of course, you can argue this “won’t damage its sale” because it is Killzone, but that’s the point. Big-name sequels are about the only things that publishers want to put out now, because they can survive crap like this. Welcome to the industry that we all helped create.