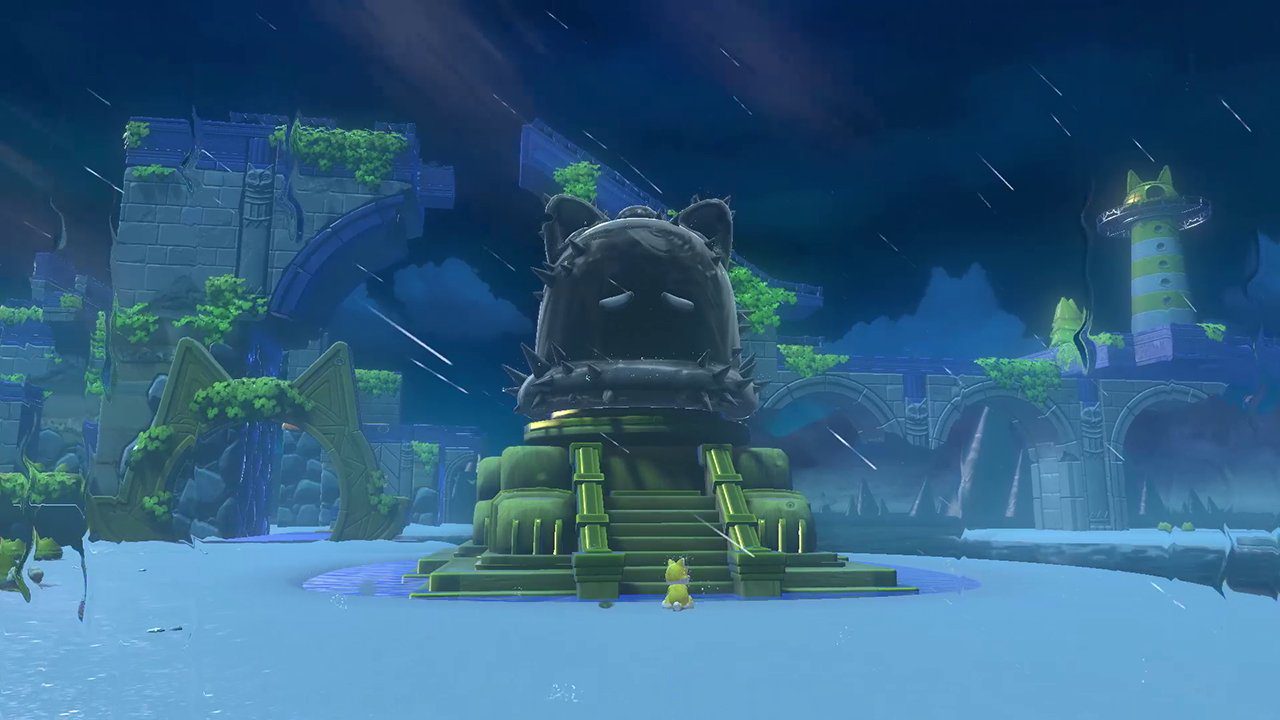 Nintendo was onto something when they wrote “Meow! Don’t forget, Super Mario 3D World + Bowser’s Fury launches on February 12, 2021!” in the opening line for the below trailer. Yep, I actually forgot!

Nintendo is indeed reminding us with a new clip, which mostly showcases some old content (who doesn’t love that opening salvo of levels with the cat suits?), and teases of what’s to come. But mostly, it’s the cat stuff that they’re selling. Why wouldn’t they?! It’s gold, Jerry. Selling to cat lovers will never go out of style.

I’ll say one thing: they need to get the train rolling on this one. Give us new info!