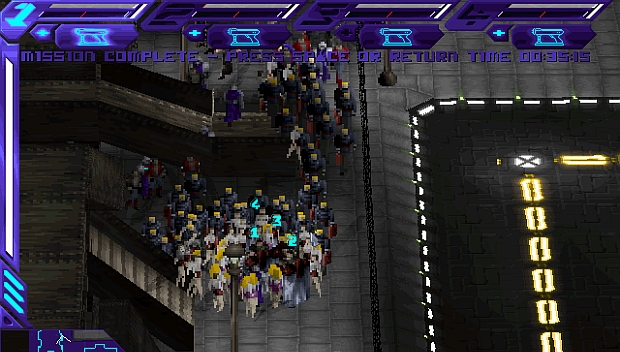 Ah, Paradox Interactive. Whenever a big publisher converts your favorite old PC strategy franchise into an action game “because strategy doesn’t sell”, the plucky PC publisher seems to pipe up and announce that they’re developing a strategy game very similar to the IP you just saw violated. That’s what’s happening with their new game, Cartel (not to be confused with Call of Juarez: The Cartel), which seems very similar to Syndicate, which itself is now a shooter developed by Starbreeze.

As one might imagine when a game is referred to as “inspired by Syndicate“, Cartel concentrates on the power struggles between a bunch of global megacorporations. As an executive of one such uber-business, players will control squads of customizable agents, Real-Time Strategy-style as they go on missions. Paradox is also adding a turn-based strategy element on top, where players can handle research, collect funding, and conduct diplomacy between missions.

Right now there are no screens or visuals available (the above shot’s from Syndicate Wars), but Paradox say that the game could be out in as little as 12 to 18 months “if [they’re] happy with the formula”.

Ah, bless you plucky Swedes! Where would PC gaming be without you?