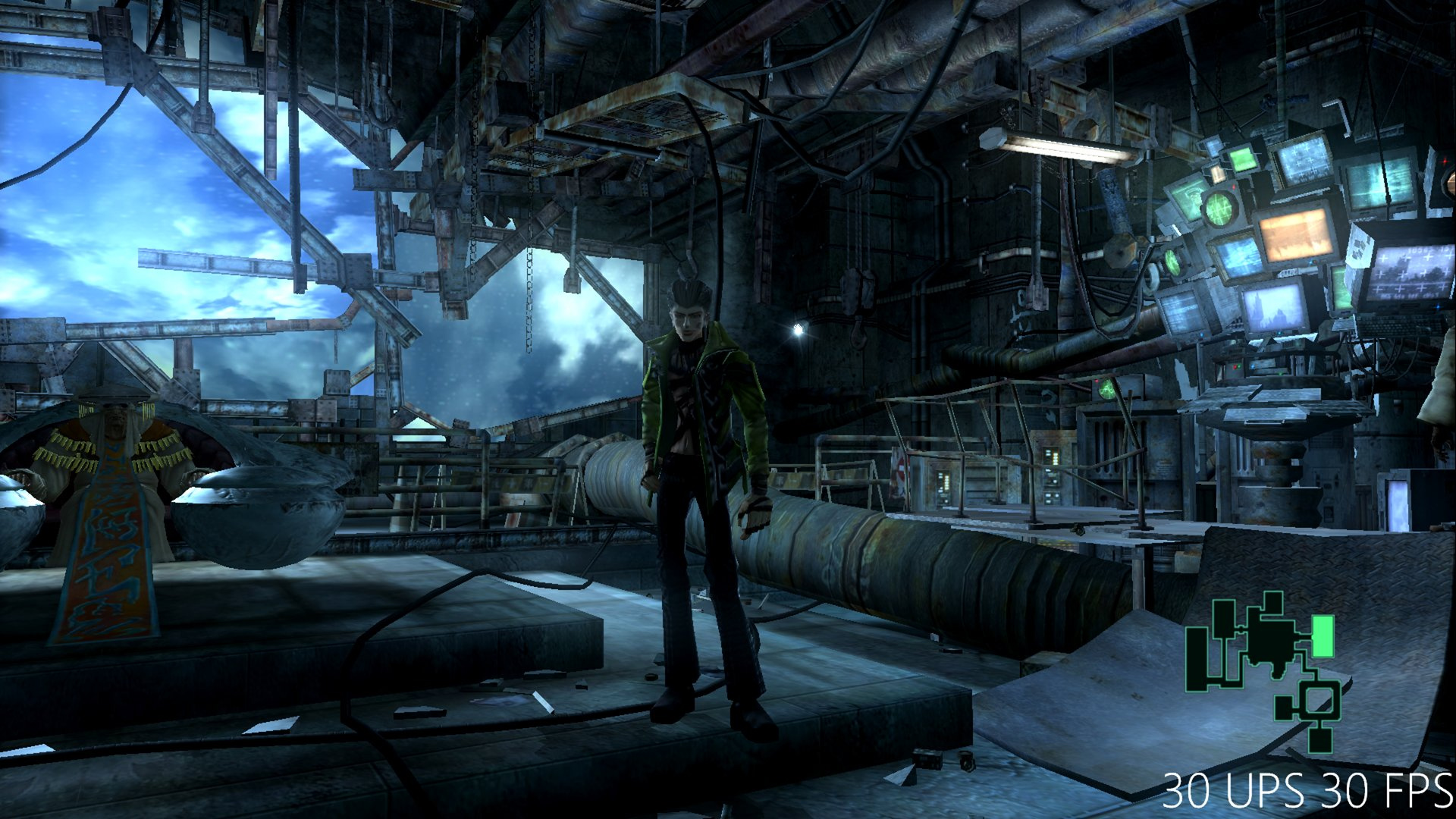 And this is how it’s looking

You’d be forgiven for thinking that Microsoft was done with the Phantom Dust property. While it’s true (and still disappointing) that we’re no longer getting a full reboot of the Xbox action-strategy title, an enhanced version is in the works for Xbox One and Windows 10. It should be out this year.

Given the relative silence about the project as of late, I had forgotten this was even on the way. Leave it to none other than a random “Having fun today” tweet from Xbox head Phil Spencer to remind me.

I, too, love to have fun on Fridays.

More than anything else, I’m looking forward to this release as a way to give Phantom Dust a second chance now that it’s had more than a decade to build up an audience of fans willing to vouch for it.