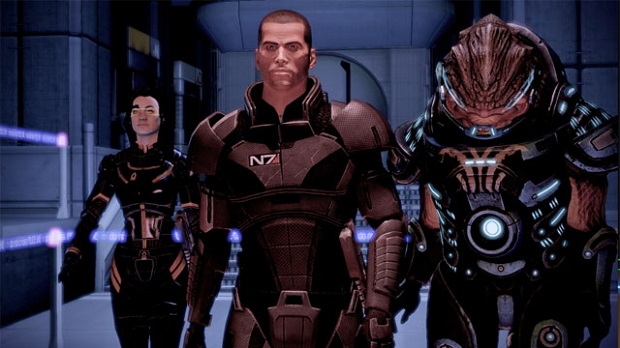 A Chilean retailer spills the medi-gel

Commander Shepard and Company might be hopping aboard the SSV Normandy and jetting off to Xbox One and PlayStation 4. That’s because Mass Effect, one of the most revered (and then reviled) franchises on the Xbox 360 and PS3, looks like it may be set to saunter onto those fancy, schmancy new consoles.

This is all according to a listing on Zmart Games, a Chilean retailer. No price or release date was mentioned, but it wouldn’t be a surprising move for BioWare and EA. After all, porting the best of last-gen to the new systems is what all the cool kids are doing these days.