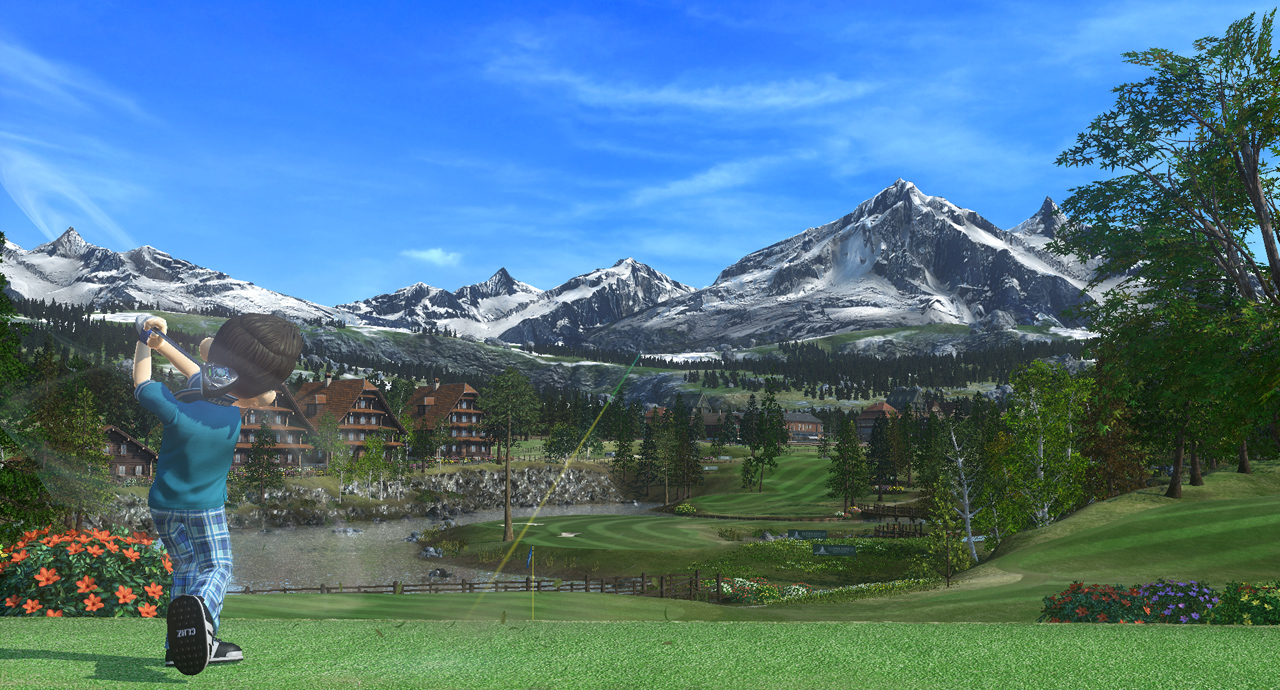 Well, this is a pleasant surprise! I had forgotten there was a new Hot Shots Golf (Everybody’s Golf in Europe and Japan) coming to PlayStation 4. While I’m a fairly casual player by superfan standards, I still feel like this is one of those series that needs an installment on every PlayStation console.

This Tokyo Game Show trailer is overflowing with feel-good vibes (“No! Stop! It’s too early in the–ahhh, fine, I’m in a good mood now. Happy?”) and it shows the title’s character customization and leveling system, on-kart exploration, and fishing. Now you might not know this about me, but I’m a firm believe that optional fishing mini-games should be in all video games, regardless of story context, because why the heck not? It’s nice to see that box, among other non-golf activities, checked off here.

The only problem? The game won’t be out until summer 2017. Another one for the next-year list.