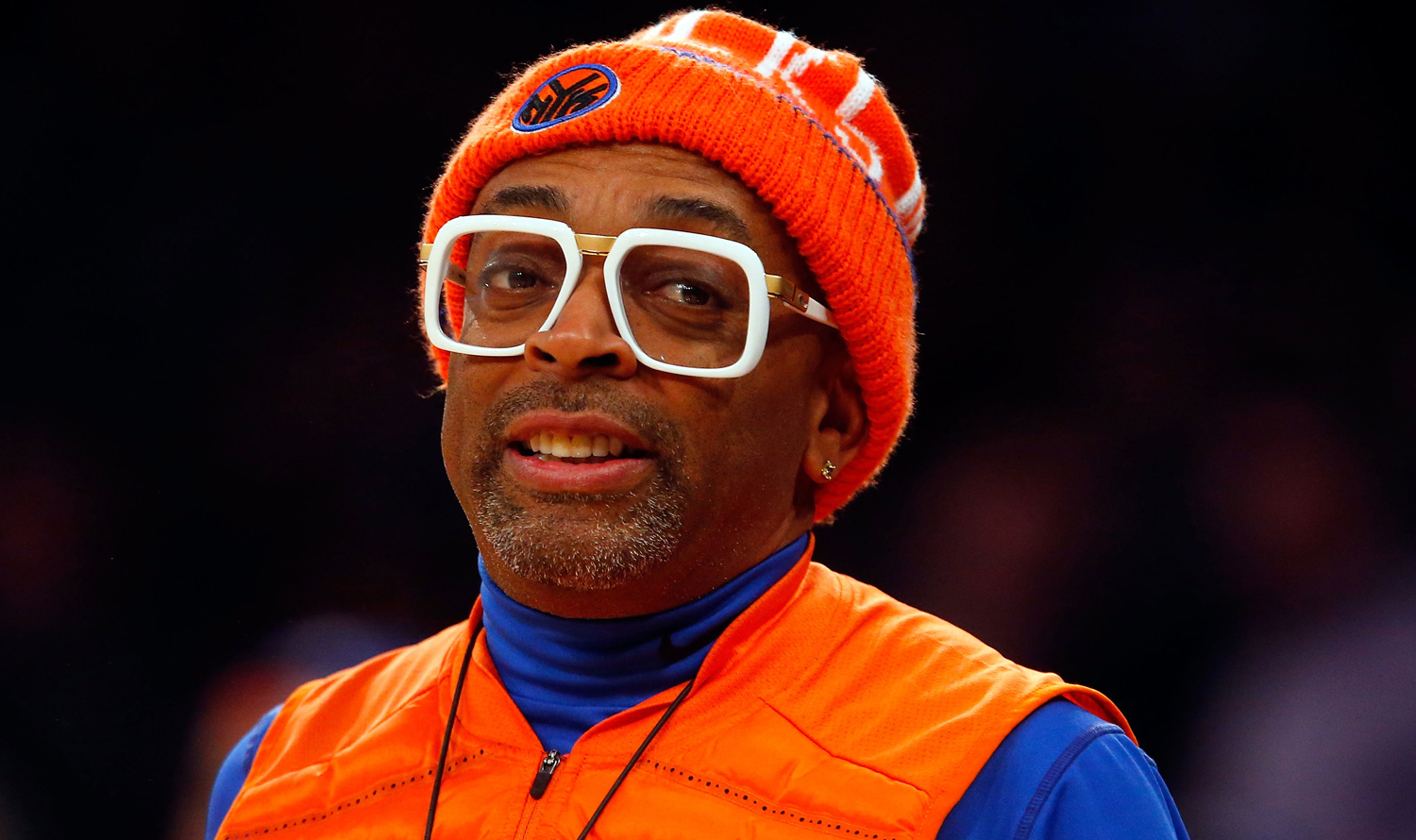 How could I forget?

I’ve heard this all before and I’m still coming to terms with it. Seeing it play out in a trailer is surreal.

But, hey, it’s working. My curiosity about Lee’s involvement got me, a guy who hasn’t earnestly played a basketball video game since 1999’s NBA Showtime, to talk about NBA 2K16. By choice.

To those of you who do regularly play this series and others like it, I have to ask: does the story do anything for you? Or would you rather just have a well-designed game, narrative be damned?