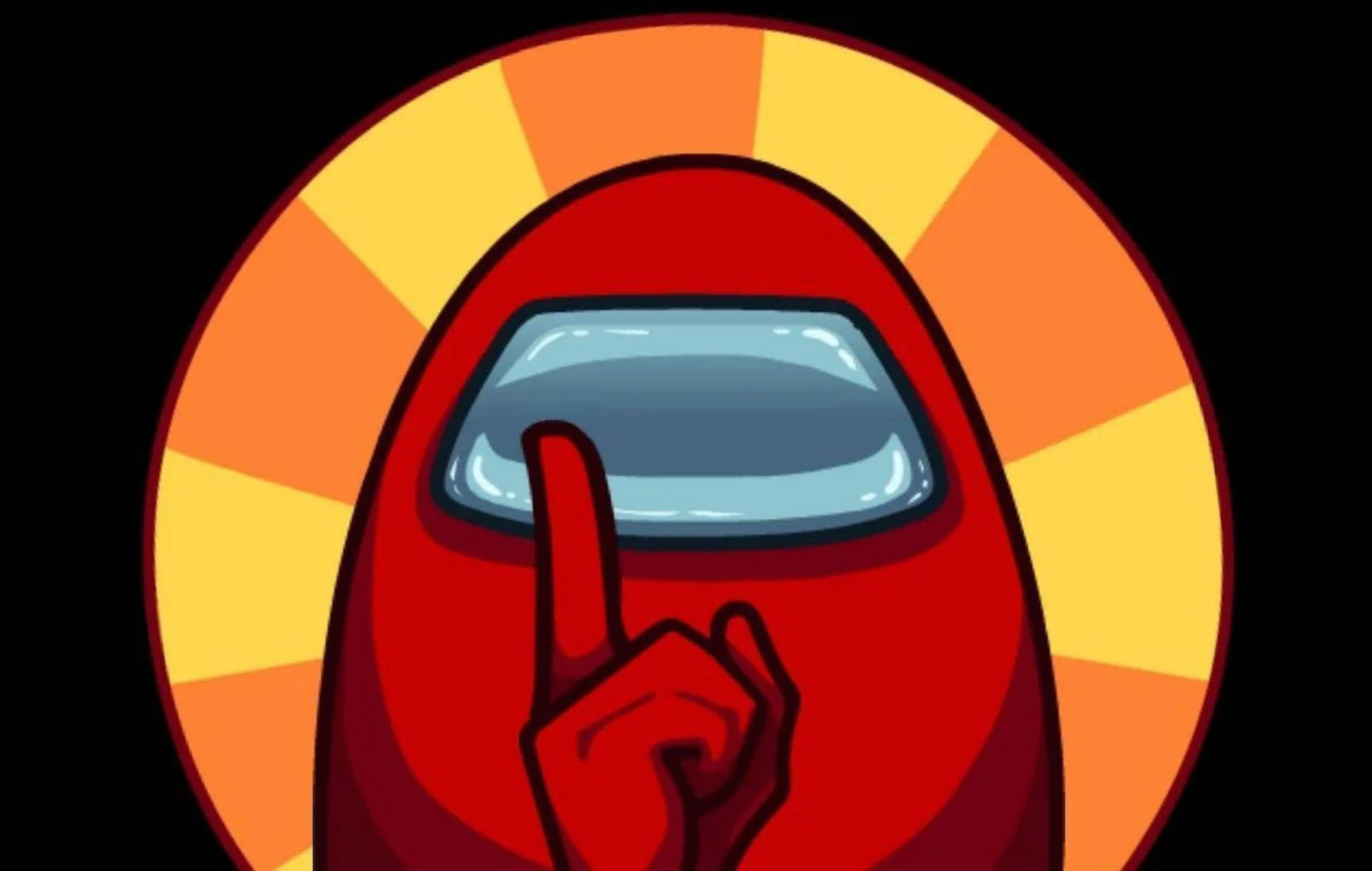 Why not put it on everything at this point

Among Us may have launched back in 2018 on mobile and PC, but that hasn’t stopped it from becoming a viral hit during 2020’s quarantine.

Given that developer Innersloth canceled the sequel and decided to double down on the monster hit they eventually had, it makes sense that it’s going to be proliferated on a ton of platforms. After two years, the day has finally come: Among Us is hitting the Switch today.

That’s it! You can yell about your suspect memes on another platform now. There doesn’t seem to be any special bells and whistles here, it’s just the social elimination game it always was.

Like mobile, I can see playing it in person all together being pretty fun, so the Switch is a good choice for Among Us‘ first launch console. Also, it will have cross-play.