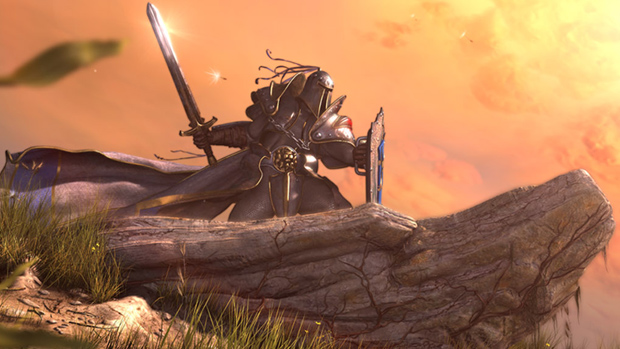 Thanks for the warm fuzzies

These soundbites send my mind back to all of those magical summers spent obsessively playing Warcraft III as a teenager. The creators of Warcraft: Armies of Azeroth, a remake of the game being built in StarCraft II, shared new footage of the Alliance in action today. Looking good so far!

According to the developers, the project “adds some new gameplay features but saves original balance and graphical design,” which is exactly the type of thing I was hoping to see come out of Blizzard releasing those Warcraft III assets for the public to tinker with in the StarCraft II editor.

Not to jinx it, but I’ll be real sad if Armies of Azeroth is never completed. That’s always the fear.