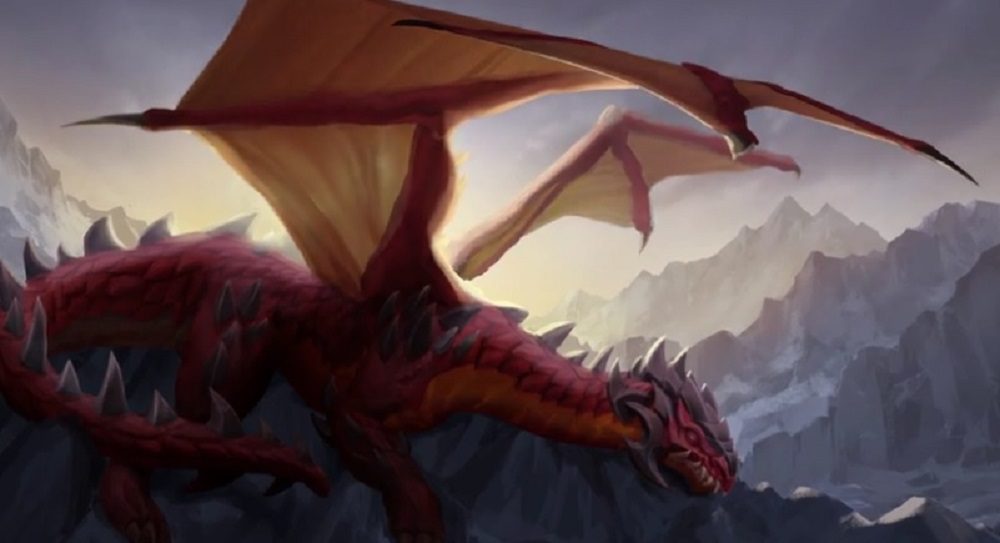 It’s been over a decade since the last main entry

I’ve heard those words a thousand times over the course of my multiple Puzzle Quest playthroughs. It all started back in March of 2007, and has, sporadically, continued to this day. While hope was lost for a while that the series would continue in earnest, a 2019 Switch port (with some new content) hinted that one day, we could see it return. That day has come.

Announced by way of publisher 505 Games, who acquired developer Infinity Plus Two (formerly known as Infinite Interactive, the original creator of Puzzle Quest), Puzzle Quest 3 is coming “later this year” on PC and mobile devices, with “additional platforms to be announced.”

Note that the game is free-to-play, but monetization details haven’t been announced yet. Amazingly, the game takes place “500 years after the original Puzzle Quest” (lore continuation?!), and involves “a 3D game world.”

Just don’t screw up the monetization and we’re here for it.