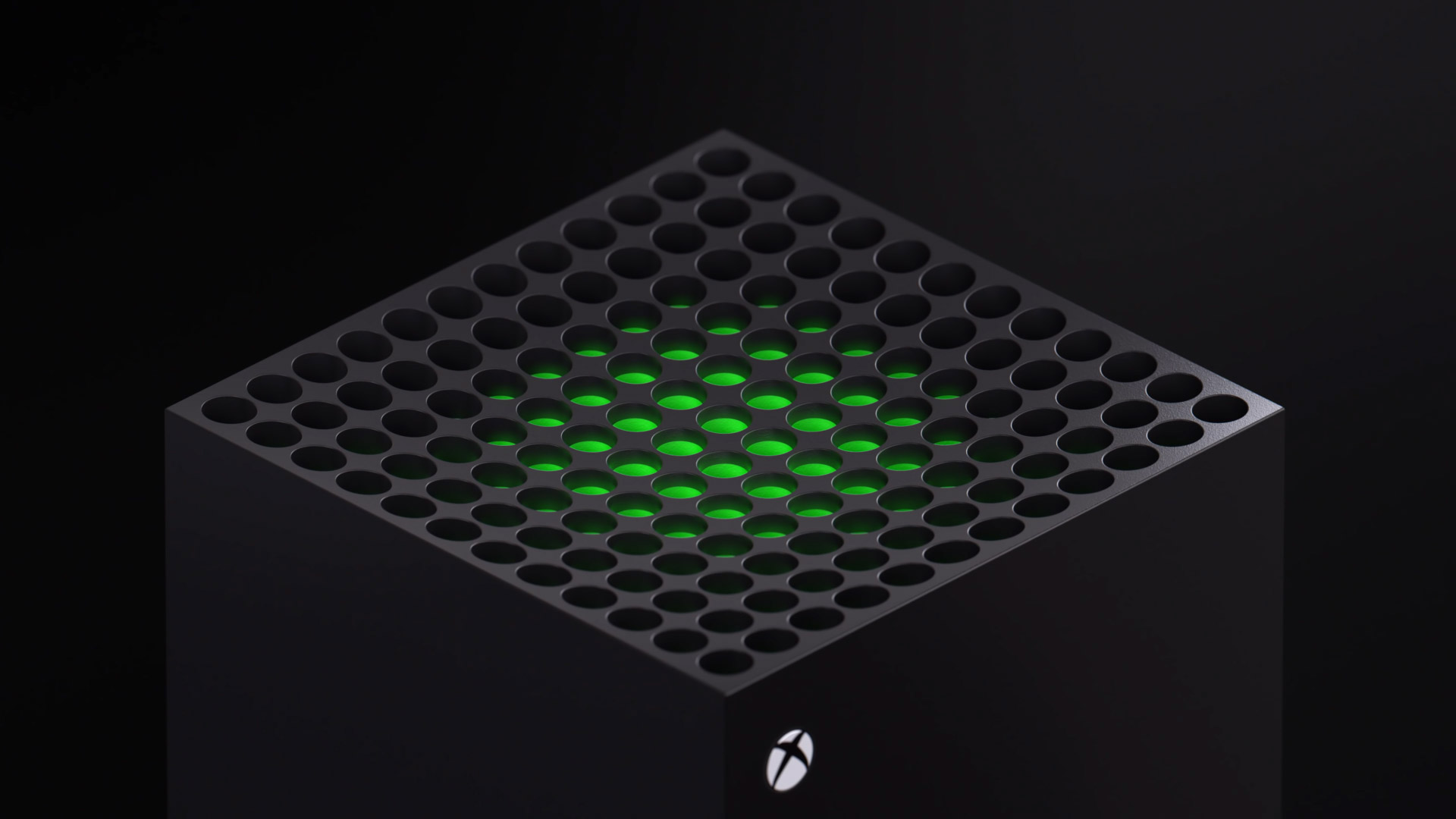 We promise to all act surprised

Enough is enough! There’s no one who doubts the existence of the Xbox Series S at this point. There are mountains of evidence. Controller packaging, devkit profiling modes, general insider reports — it all adds up to an open secret.

Time to throw a cardboard insert onto the already-heaping pile. The Xbox Series S has also been outed by a Game Pass Ultimate trial offer that comes with new accessories:

I got a new controller for my Xbox since mine was broken. Interestingly enough, the Game Pass Ultimate trial code sheet mentions the unannounced @Xbox Series S. Itâ€™s definitely a thing. pic.twitter.com/GX1rOYG5g7

So, in the face of all this reliable evidence, why is Microsoft staying mum? Probably because the Xbox Series S serves as an alternate option to the Xbox Series X. However, the value of that proposition can’t be communicated unless we know the price of both machines.

Therein lies the problem. Sony and Microsoft are engaged in a game of pricing chicken, seeing who can go the longest to force the other to blink. Microsoft likely won’t reveal the Xbox Series S until it can tell us the price of the Xbox Series X. Think back to the PS5 unveiling in June. We got confirmation of the Digital Edition model (which is rumored to be similar to the Xbox Series S in specs), but we have no idea if it’s a worthwhile proposition because we don’t know how much cheaper it’ll be than the base PS5.

It’s silly that we’re pretending like the Xbox Series X is the next generation of Xbox when it’s really only half of the next generation. I am, however, not looking forward to figuring out an umbrella naming convention for these consoles. Gaming blogs are doomed to awkwardly saying “X game is launching on PS5 and Xbox Series” for, like, the next decade. We’re going to have to come up with something better.