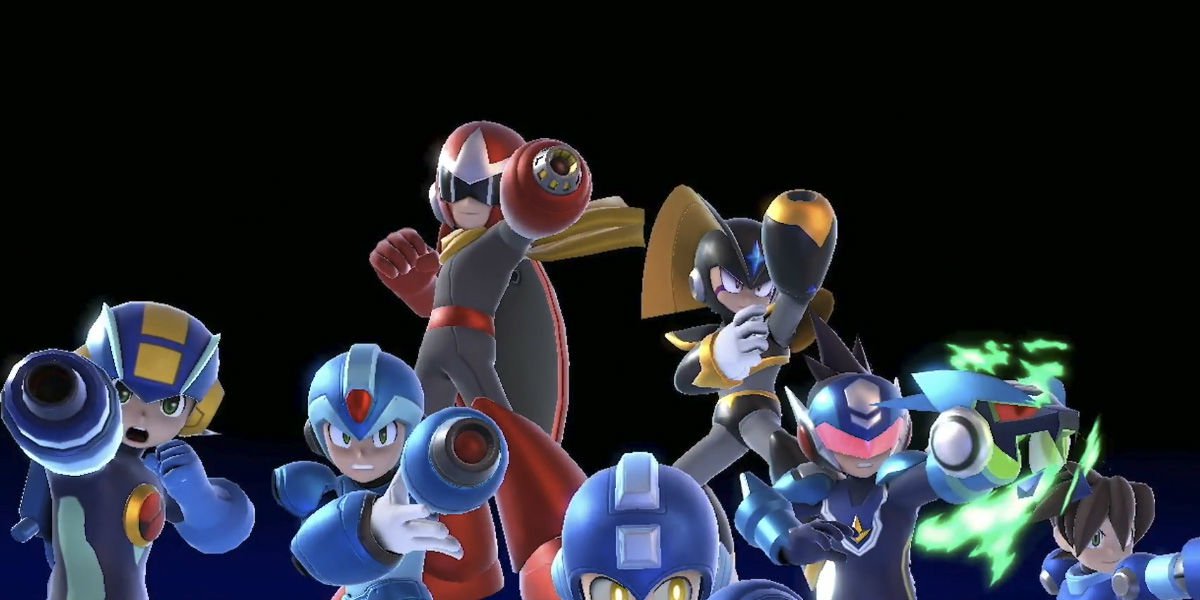 The last few Super Smash Bros. games have been doing some amazing work in terms of providing tons of music options, and Smash 4 knocked it out of the park in that regard. The trend seems to be continuing with Super Smash Bros. Ultimate.

In addition to a great remix of the Snipperclips theme the official Smash YouTube account just gave us a dose of the new Mega Man 4 medley song, but there’s a catch — it’s done by Jun Senoue of Sonic the Hedgehog fame.

Given that Sonic is in Smash the collaboration probably didn’t require much work to get going! It’s crazy to me that this is a Sega composer working on a theme for a Nintendo game based on a Capcom property. Smash is weird like that.