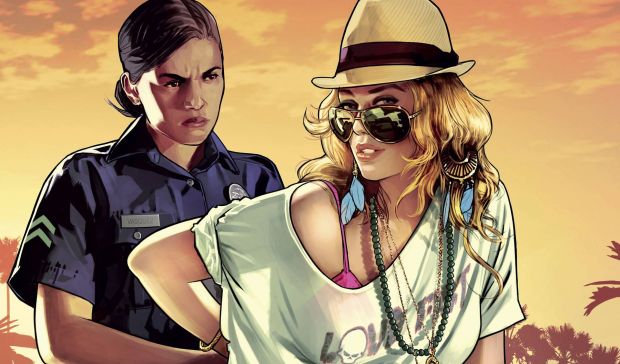 Retailers will be taking pre-orders for Grand Theft Auto V starting on November 5, and Rockstar will be giving out little collectible Los Santos Photo Viewers as a bonus incentive to put some cash down early. How do we know this? Because spiteful retail employees have gone ahead and leaked a bunch of things!

The view finder shows at least five of the different locations you’ll be able to explore, including Vinewood Hills, Vespucci Canals, Grapeseed, Zancudo River, and Del Perro Pier. A couple more posters have also leaked out, with one of them depicting a dog. I don’t know about you, but having animals in a GTA game would be pretty cool. It worked well in Red Dead Redemption.