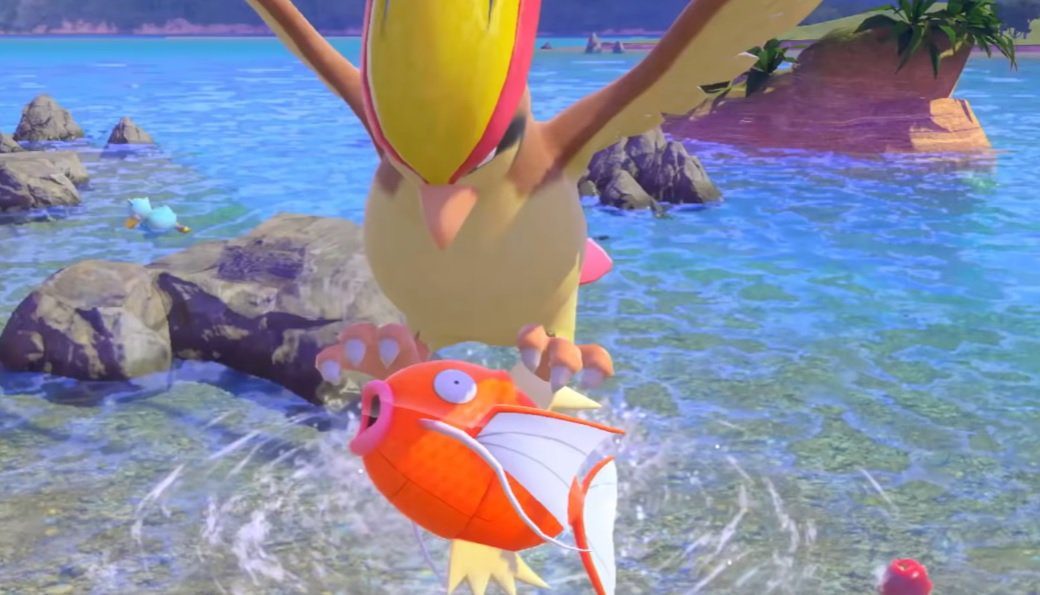 This thing is still coming out this month!

Pokemon Snap came out in 1999. Feel old yet? The weird little project that could from HAL Laboratory has withstood the test of time, spurring myriad think pieces about how great the game is and how there should eventually be a sequel. Over two decades later all those photography fans are getting their wish with New Pokemon Snap, which is under new management via Bandai Namco Studios.

You really have to wonder what they’d have to do to screw this one up, because as of right now, it looks like a surefire bet. I’m especially relieved to see this new gameplay footage from the Japanese Pokemon Company YouTube channel, which clocks in at nearly seven minutes.

The clips walk you through the basics of the game, which are easy to grasp even if you don’t understand a lick of Japanese (you can even hear keywords like “gyro!”). The main takeaways: you can explore an on-rails environment and capture photos of creatures living their lives, interact with them through various items, check out leaderboards, and flip through photo albums that can be customized with stickers and the like.