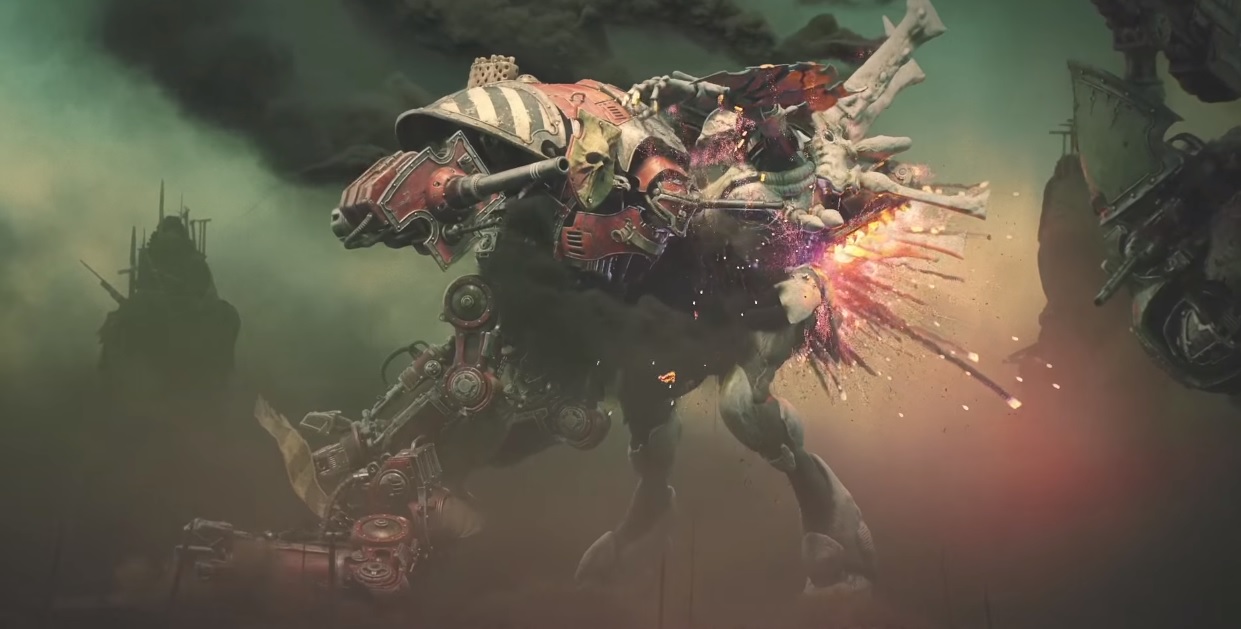 It’s been almost five years since we’ve heard any real rumblings of a new Dawn of War game (and almost seven since we’ve had a proper entry), but that teaser yesterday was spot on — indeed, we’re getting a Dawn of War III.

As confirmed by a new video on the official channel, Space Marines, Eldar, and Ork (and presumably other races) are at it again, struggling in the eternal grimdark conflict of war. No platforms have been confirmed as of yet, but PC is a safe bet.

I may need to bust out my Blood Angels and Ork tabletop armies again to celebrate (my Dark Eldar and Chaos are waiting in the wings too).