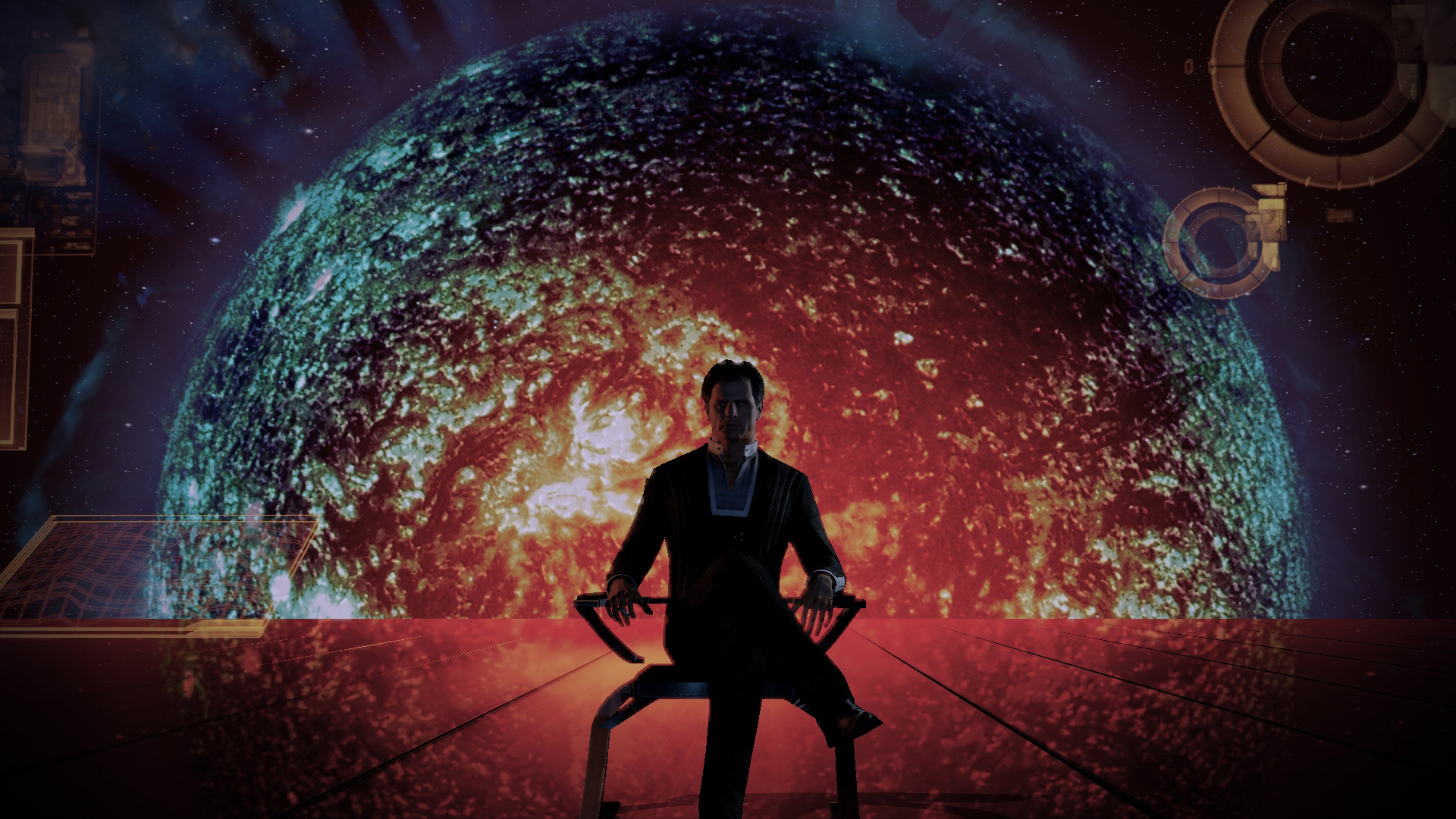 For a limited time, Mass Effect 2 is free on PC through Origin, and you should probably get on that. Before we know it, Andromeda will be here in late March. If you’ve flirted with the idea of getting into this oft-talked-about series, it’s not too late. Thane, Tali, Garrus — the gang’s all here waiting!

It’s been a while, so my memory is mostly fuzzy, but this is my favorite game in the series by far. I really dig Martin Sheen as the Illusive Man, the way the story kicks off, and the whole anxious vibe of recruiting a squad of folks you end up caring deeply about to help you on a suicide mission.

It’s a shame it’s still a pain to get all of the great DLC, though. This freebie is just the base game.

On the House [Origin]