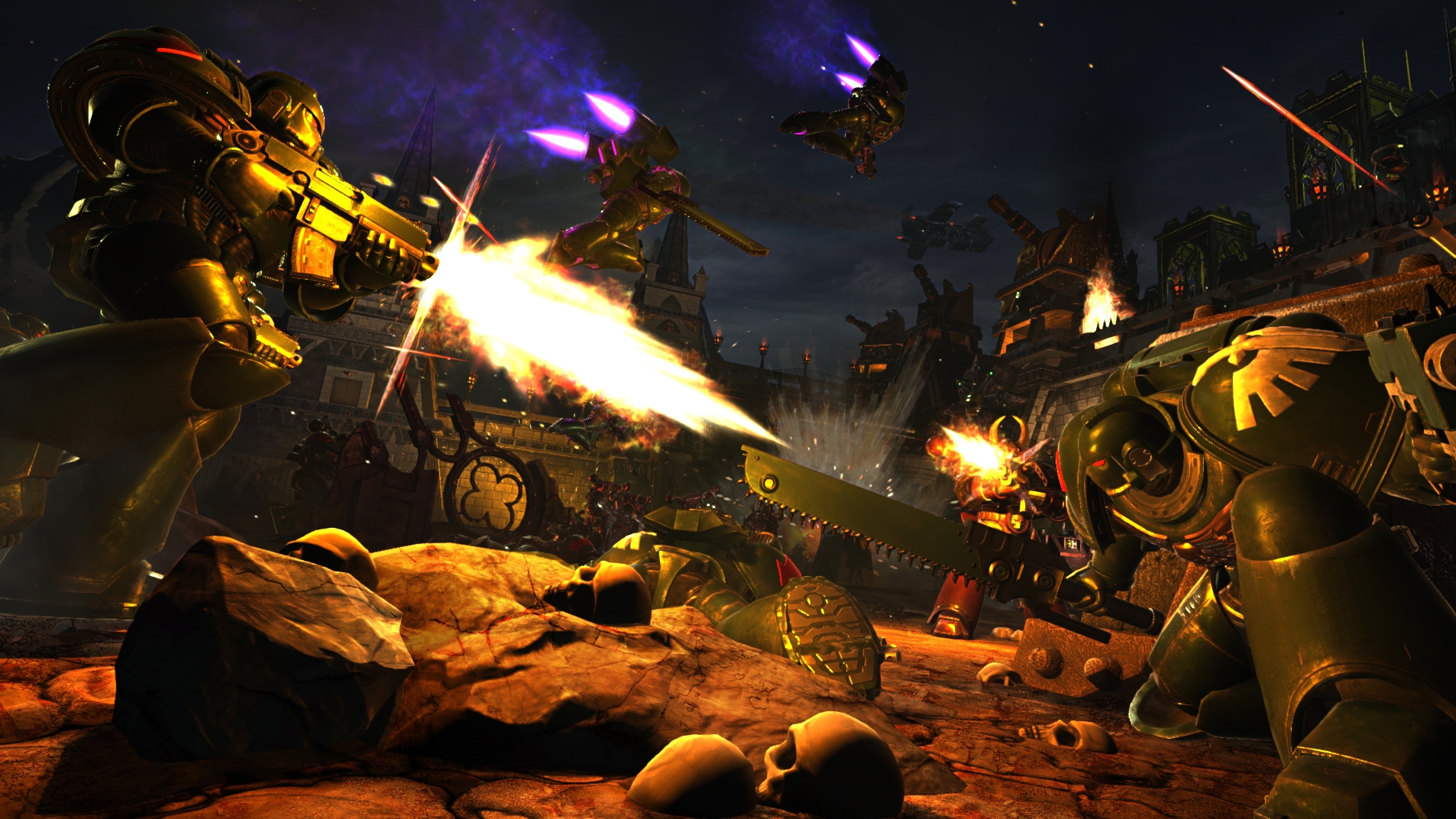 Games Workshop isn’t the most discerning of license holders. Ever since the demise of THQ, the company has allowed just about anyone to make a video game based on Warhammer 40,000.

The situation has reached the point where Destructoid boss Jordan Devore and I, despite both being massive fans of the property, are having trouble keeping all these games straight and has us yearning for the good old days of Space Marine and annualized Dawn of War expansions.

Warhammer 40,000: Eternal Crusade looks like it might recapture some of that magic, at least if this alpha footage is any indication. It’s almost looks like the sequel that Space Marine should have, but probably never will receive — a grim reality that haunts my dreams every night.

Of course, it’s also an MMO in development at a studio best-known for making children’s licensed games and Naughty Bear. Hopefully it will turn out alright, but I’m not holding my breath just yet.