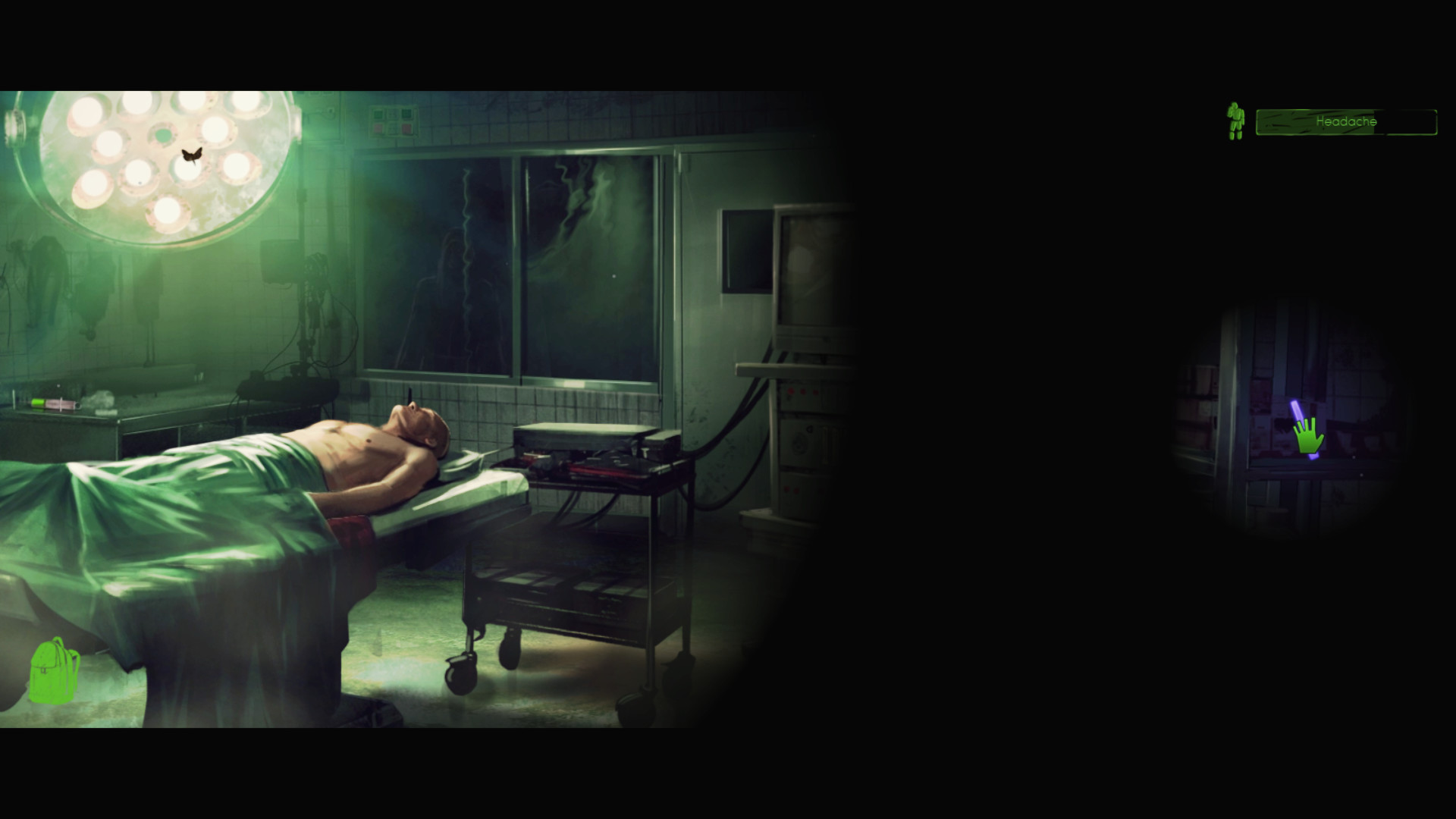 Escape the room, a genre of games about tricky and often obtuse solutions for leaving a place, has never been done better than in the original Saw film. It’s the purest distillation of what these games try to accomplish. Hack your own leg off and then you get to escape the room. It’s a devilishly cruel and simple dilemma.

Saw seems to have some admiring fans that are keen to pay homage to the movies. A new game released today on Steam that’s called Play with Me. It goes whole hog into the Saw iconography — grungy dungeons, makeshift medical equipment, a creepy doll. The aesthetic is unmistakable.

The execution seems to be more Saw II through Jigsaw, though. At first glance, the puzzles look as if they might veer into the elaborate. A series of hanging keys, using CDs to catch odd-angle reflections, using matchsticks to somehow open doors. However, the trailer is explicit in stating that this isn’t a game about combining items; it’s a game about using items as you could in real life.

Play with Me is $8.50 right now and maybe that’s a reasonably-priced gamble for Saw enthusiasts. About once a month I think of Saw II and how terrible it’d be to fall into a pit of used heroin needles. If nothing else, Play with Me has kept me right on schedule for remembering that ridiculous phobia.

Play with Me [Steam]