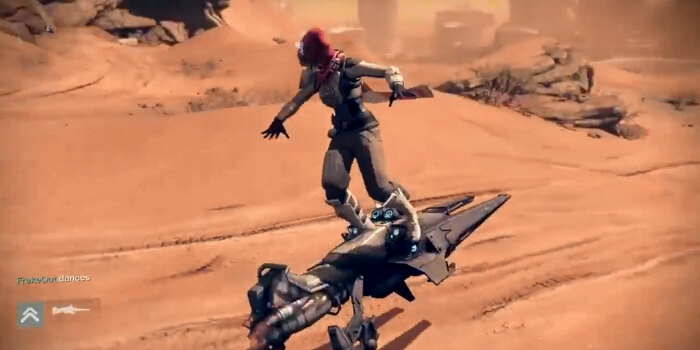 When the last Destiny expansion hit, we got the recycled, poor excuse for endgame content — the Prison of Elders — instead of a real raid. Bungie claimed that a raid would be “coming later,” leading many to believe that House of Wolves would eventually get one (what did we pay $20 for, after all), but nothing came. Instead, a new $40 (!) expansion, Taken King was revealed, and the King’s Fall raid was announced.

Now, Bungie is noting two weeks before the release of Taken King that the raid will not be available on time — there’s not even a target date in mind. How on Earth does it take this long to craft 30 minutes worth of story missions per expansion and practically nothing else, in regards to past expansions? King will be a little meatier, but just how meaty is still up for debate.